Last month, Taylor Swift (the divisive American singer) appeared in court in Denver, Colorado. In 2013, she claimed that then-Radio DJ, David Mueller, had groped her at a concert. As a result Mueller lost his job, and then attempted to sue Swift, saying her claims cost him his job. This claim was thrown out, but Swift was awarded a symbolic $1 in damages.

However, as much as the court case itself was high profile, the court art that emerged from the trial gained traction as well, with questions raised as to how accurate the depictions of the singer were. 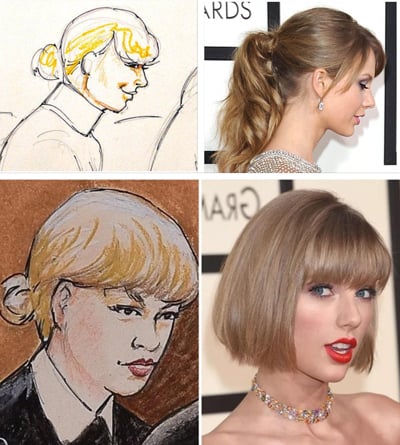 Whilst sketch artists may have an excuse in that they must only take notes in the courtroom and draw from memory, US artists have no such limitations. Taylor Swift's courtroom artist explained his sketches were inaccurate because he was 'nervous.'

To celebrate artistic wobbles, here's a quiz on who these sketches are supposed to be.
Off we Gough! 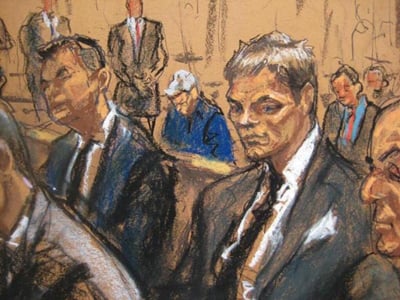 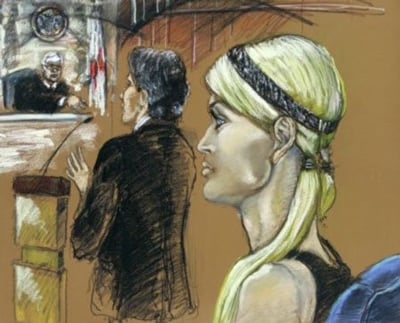 a) Easter Island head with wig 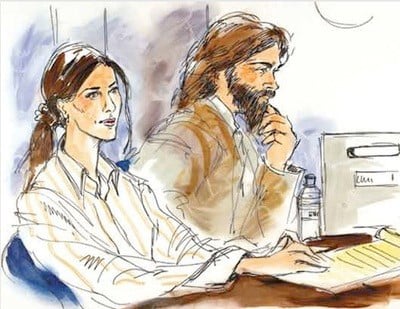 b) Jesus of Nazareth 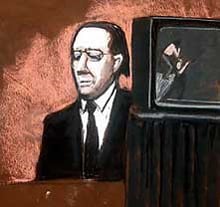 b) A Greek bust embarrassed by his lack of beard 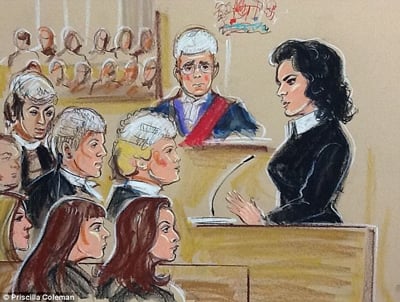 b) The  of all French Maid fantasies 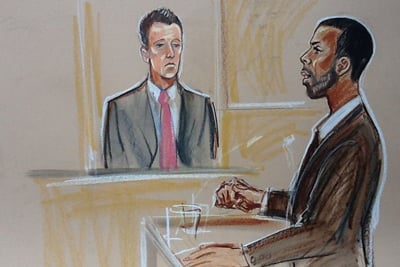 b) A world-weary accountant 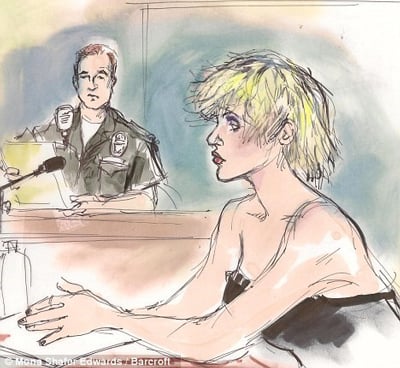 c) Haystack in a boob tube 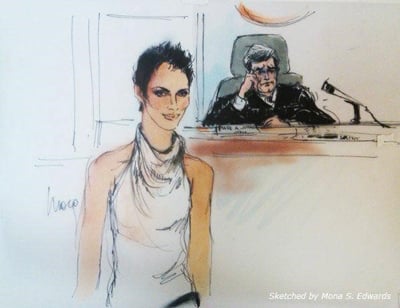 c) Diplodocus in a cowl neck 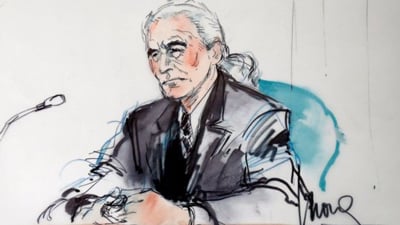 b) An aged Marvel’s Storm