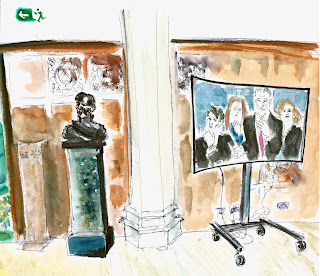 Look, I know you know this already, but some lawyers don't. I know. I've checked.

You can usually watch Supreme Court hearings from the public seats. Although the Brexit Article 50 hearing is likely to be, er, busy.

All hearings are filmed. If a hearing is likely to be popular, the court might relay it on a screen in an overspill area with temporary seating. 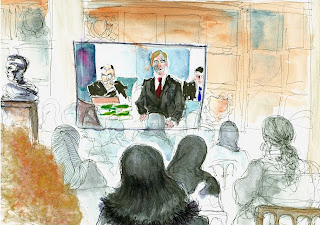 All hearings are relayed live on two small screens outside the café on the lower ground floor in a space for standing, not sitting.

And you don't have to be in the building. You can watch live or catch up afterwards on https://www.supremecourt.uk 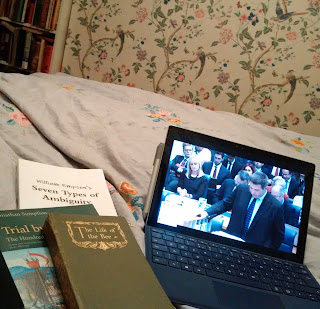 Judgment summaries are available on the Supreme Court's YouTube channel. The comments section has been switched off, presumably to avoid Twitteresque slanging matches and anonymous denunciations.

Here is Lord Mance reading the summary of the judgment in PJS v News Group Newspapers Ltd. On my mobile (but not my laptop), YouTube serves up subtitles by a mad poet. YouTube's voice-recognition software needs further development. 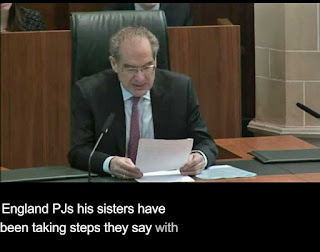 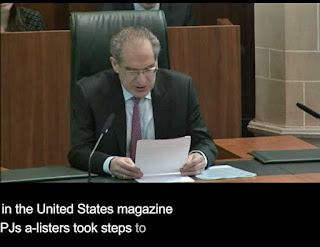 'Solicitors' can come out as 'sisters' or 'a-listers'. 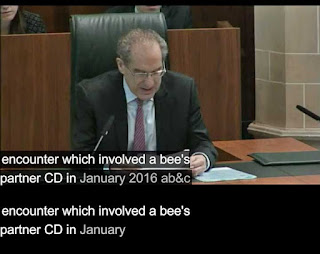 The encounter involved the partner of AB, not of an insect. The double vision is an occasional feature. 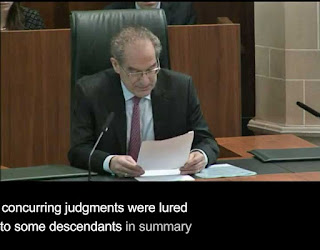 You'll never get this one without help. 'Were lured to some descendants' is Software-ese for 'while Lord Toulson dissents'. I repeat, this imposition has everything to do with how YouTube reaches my BlackBerry via a distant planet, and nothing to do with the court.

PS if you're secretly baffled by what's going on, don't worry. The court provides free written information for children and adults, some of it translated into other languages.
Category
Feature