Wragge, latterly the clunky Wragge Lawrence Graham & Co, changed its name last week to Gowling WLG after merging with the Canadian firm Gowlings. As ever with mergers, any modesty surrounding the relative power of the two businesses during negotiations was rudely abandoned when its new name was unveiled. The UK side was slashed down to its initials (which meant it lost the rather lovely, unusual Wragge), while all Gowlings surrendered was its 's'. The loss of the plural was presumably agreed to prevent the firm being thought of as Gowling's WLG, which would, it is true, have been a little on the nose.

There is still a teensy problem, however, which is that the intials of the new firm are already taken. GWLG is widely understood to stand for Girls Who Love Girls. 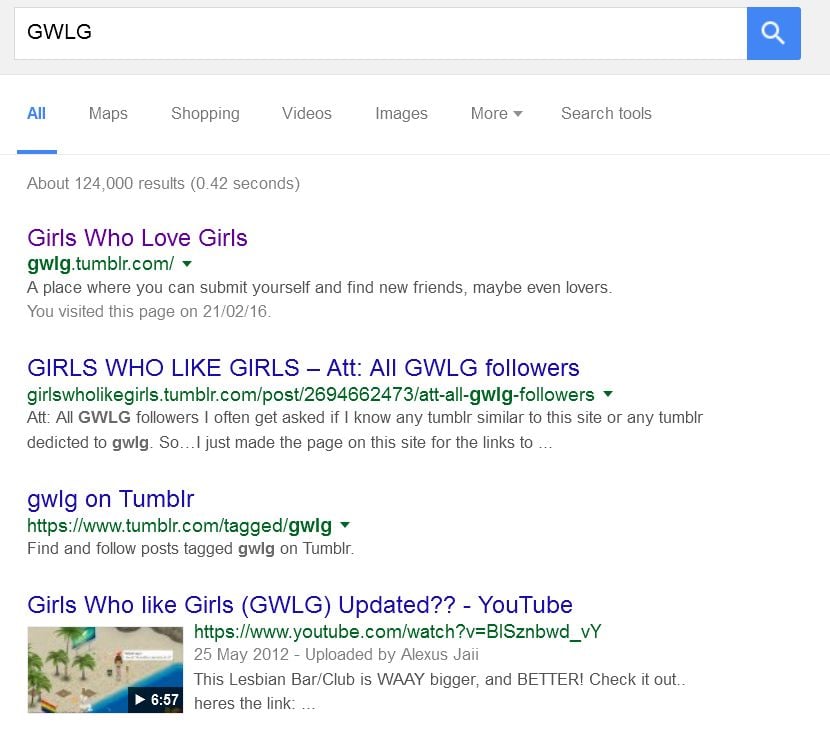 So unless the firm is prepared to risk quite extraordinary mixed messaging, its marketing will feature its full name and its full name only, with absolutely no snappy abbreviations - and no character-saving #GWLG on Twitter.

If it had plumped for Wragge LGG, all this could all have been avoided. Almost. 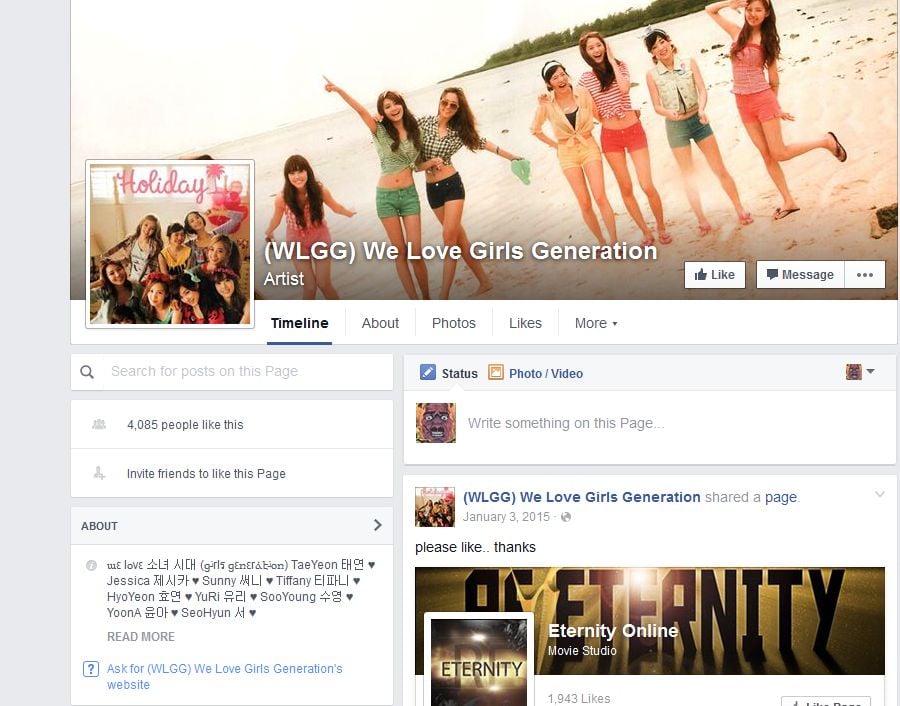 Do I see a boutique clientele developing?????
11
Vote up!
6
Vote down!
Morrison & Foerster have a similar problem and they didn't even need to merge.
11
Vote up!
8
Vote down!
Slaughter and May seem to deal with their issue painlessly. Best culture and all that.
7
Vote up!
5
Vote down!