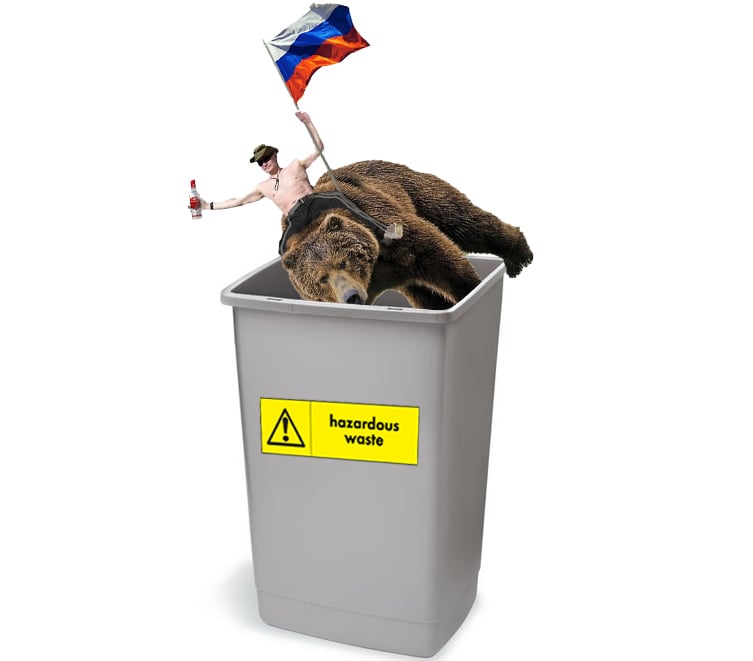 As firms readdress their relationships with clients linked to the Russian state, Ashurst has taken the drastic step of suspending all work for Russians.

RollOnFriday understands that Ashurst's Russian client base is relatively small, but the move nonetheless represents a lot more than lip service.

In one sense, Ashurst's decision to express its sympathies with Ukraine in such a material fashion (the firm is also understood to have made various donations to support the Ukrainian victims of Russia's warmongering) is an easier one for Ashurst to take than for some other international firms. That's because Ashurst does not have an office in Moscow - which means it doesn't have staff in Russia who could be targeted by Putin's security forces in revenge for their business taking a stand against his invasion.

That concern is a factor which others firms have told RollOnFriday is limiting what they can say and do publicly. They say they need to be extremely careful to avoid endangering their people in Moscow.

The scope of Ashurst's ban is wide, and some critics have argued that law firms should not drop clients even if they have close ties to Putin and his regime. In a statement, Law Society president I. Stephanie Boyce said, "It’s the job of solicitors to represent their clients, whoever they may be, so that the courts act fairly".

"This is how the public can be confident they live in a country that respects the rule of law – unlike Putin’s tyrannical regime", she said.

Tune in on Friday for RollOnFriday's full story on what firms are doing - and not doing - with regards to Russia.

Nice. Good to see Big Law behaving with a conscience.

That’s amazing! Because every russian person deserves to be suffering in one way or another, right?) After all, how can we support a hurt community NOT at the expense of other innocent people?

Apparently BCLP have encouraged their staff not to openly support Ukraine on social media. FYI.