Important evidence has emerged of a firm abandoning a pink chair that was once integral to its marketing strategy.

Bolt Burdon, RollOnFriday's favourite law firm with a chair obsession, has promoted pink seats on its website for years, using staff as mere props. For those unfamiliar with the swivelling throne enthusiasts (a fuller catalogue of the upholstered collection can be seen here), a small sample: 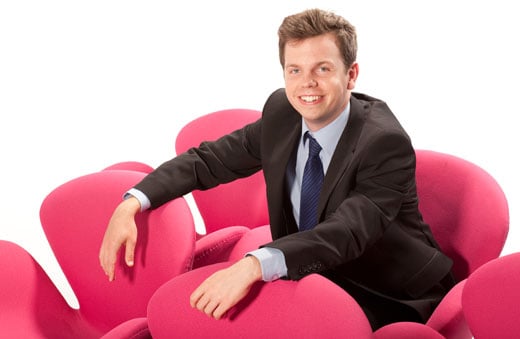 Tom refused to leave his chair castle battlement or hand over a seat. 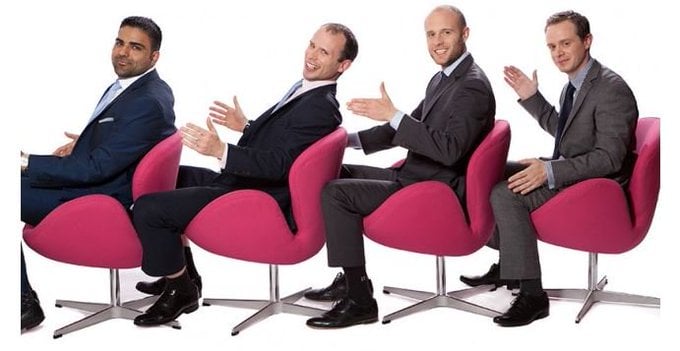 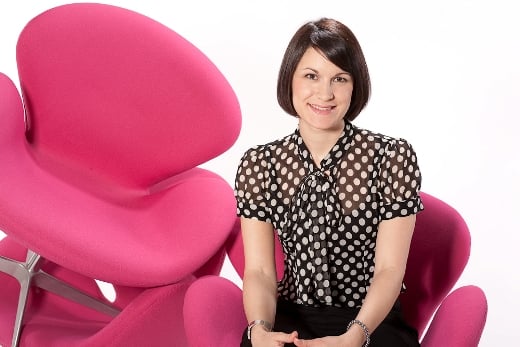 Tragically, Clare's passion resulted in the pink avalanche of 2010 (it's how she would have wanted to go).

But now comes evidence of an alarming development in the world of pink chair law. A photo passed to RollOnFriday shows one of the celebrated seats discarded by the bins outside the office: 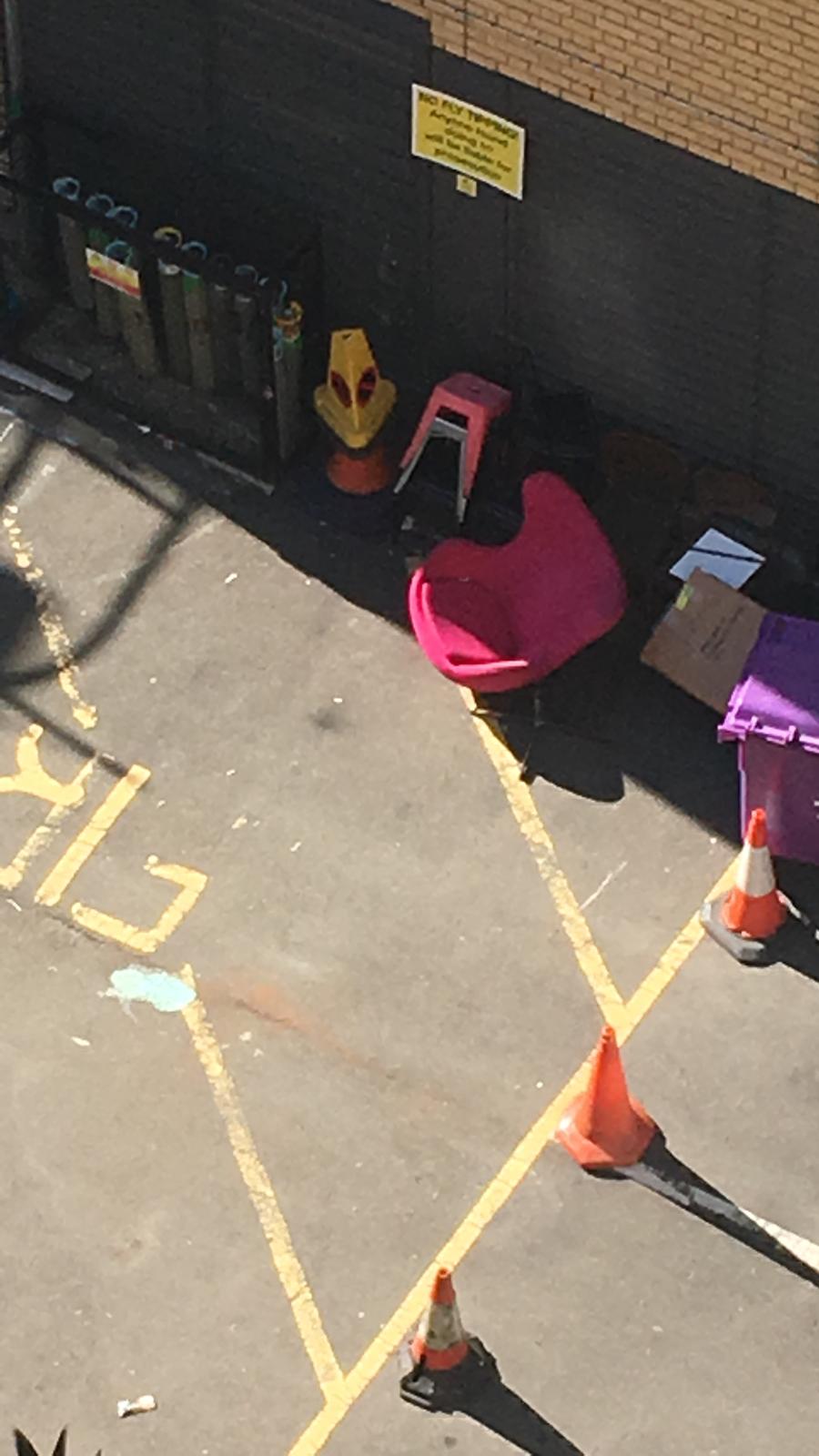 It is not yet known whether the firm is quietly culling its prized assets or whether one just lost a wheel. Hopefully the casualty is not this old friend.

If you have further information, do get in touch as a matter of urgency.

This article doesn't sit well with me.

Not the same as the other chairs!  Must have been an imposter!

That's not a Bolt Burdon chair.  They don't have any loading bays like that at the office.