Tom Cruise is NOT Jack Reacher

"Cruise, for all his talent, didn’t have that physicality," said author, Lee Child. "So what I’ve decided to do is – there won’t be any more movies with Tom Cruise. Instead we’re going to take it to Netflix or something like that. Long form streaming television, with a completely new actor. And I want all those readers who were upset about Tom Cruise to help me out – participate in choosing the right actor for the TV series. We’re rebooting and starting over and we’re going to try and find the perfect guy."

In fact it's Amazon not Netflix who won the rights in a bidding war, along with Skydance and Paramount Television. Together they are also responsible for the Jack Ryan show.

So, who is the perfect Jack Ryan?

Not a bad call.

Somebody about the size of The Rock, but most definitively not the Rock, innit?

Idris has my vote

Theres a wonderful quote from him where he said that when reading the script he thought he would be the main star of The Hunt for Red October.

He said “so I looked at the cast list and saw Sean Connery and thought ‘ah he’s just a bald old man, I’ll completely carry this.’  Then the first day I arrived on set and saw Sean wearing a Russian Naval Officer uniform and this incredibly good white hairpiece and thought to myself ‘I’m dead’ “

I thought he'd sold all of the Reacher film rights to Cruise.

Depends where they are starting for the series.  At the beginning he's like 36, by the later ones, pushing 50 and then there are the flashbacks to his 20s/30s.

It does need to be someone at least over 5.4 foot tall though and built like a tank.

I think you mean 6'4, right?  Otherwise you might (just) qualify.

Liev Schrieber. He's a big lad (6'3") and a good actor who I think could do the role proud. Just look at his work in Ray Donovan.

Live is too dainty, but if he seriously bulked up he might make a good Reacher(ound).

David Harbour would be ace

Andrey Ivchenko is his name apparently.

SirPitt is Pablo not a bit young for the role? I did like his work in American Gods.

Badders I don't think Liev has ever been described as dainty, but yes he can bulk up, just look at when he did the Wolverine origin movie.

Yeah, I'll do it. Given the timeline, I'm probably the right age even. 6'5" and a badass looking dude.

I may need a few stunt doubles.

Ivchenko is a good choice.  What age is he though?

Jon Bernthal would be ace but not tall enough.

I am just one year older than Tom Cruise.

I have no interest in this show, but if it’s Alexander Skarsgard I’m in.

What Wellers said about Dolph Lundgren

Lundgren is another good choice.

It will be Jody Comer.

If only for his portrayal as the Marshall in Justified - he has more the look, the size (6') & fit but not bulked, and the laconic attitude of Jack Reacher

I called this at 13:22 why are people still debating?

Rory McCann is six six and built like a brick privy.  The only choice.

Halal, and I say this for diggers in particular, he lives a survivalist lifestyle.  He kills what he  will eat, he wanders the highland near his boat and isn’t interested in modern conveniences at all.  He grows. Some. Food but generally just lives off the land when he can. A proper hard man.

Eek sorry iPhone not halal!  That was meant to say also.  Although actually I presume little of what he lives on is harem. 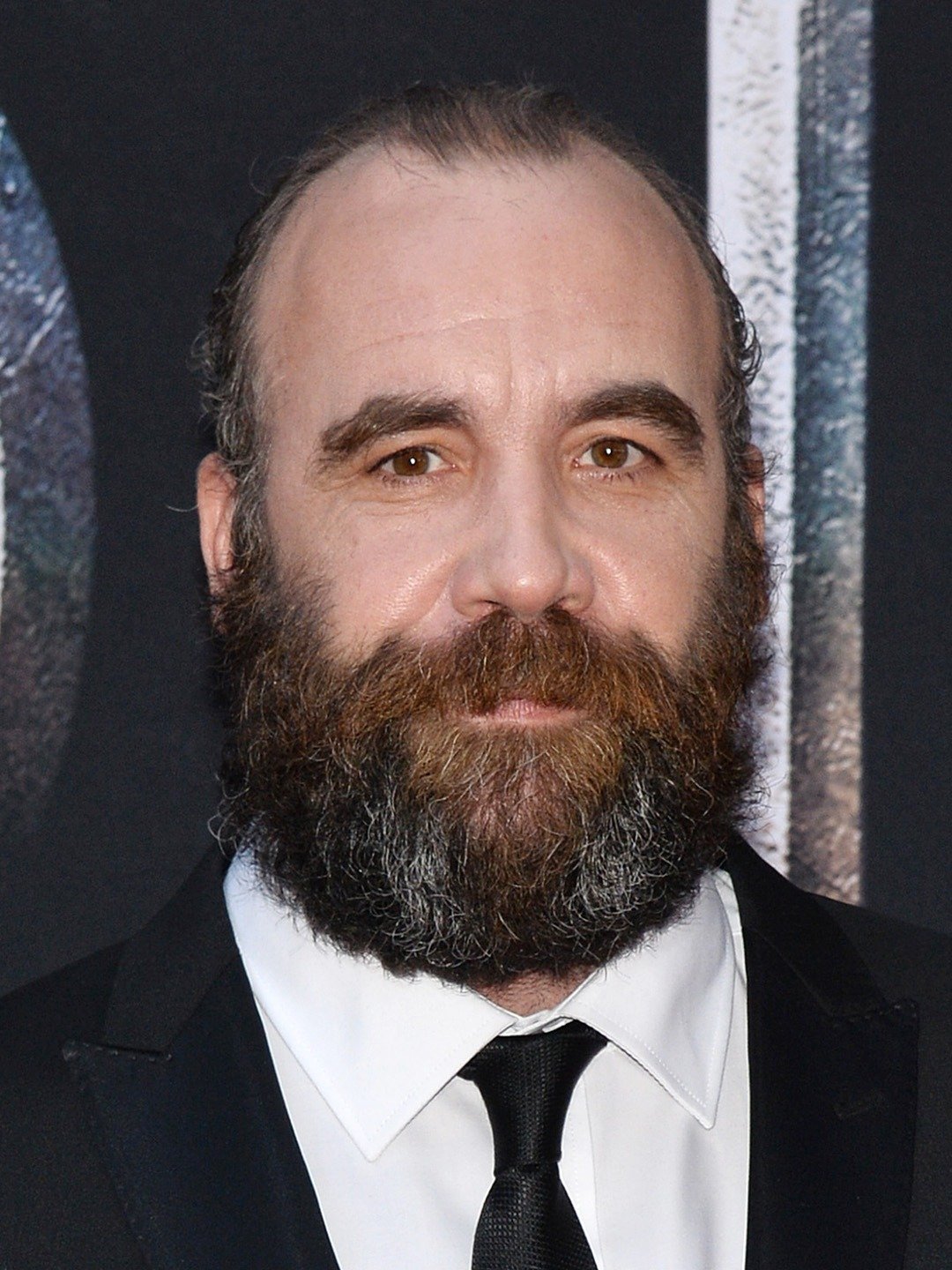 Presumably you can shave it.  He does have pics of him shaved you know.

"He was one of the largest men she had ever seen outside the NFL. He was extremely tall, and extremely broad, and long-armed, and long-legged. The lawn chair was regular size, but it looked tiny under him. It was bent and crushed out of shape. His knuckles were nearly touching the ground. His neck was thick and his hands were the size of dinner plates...A wild man. But not really. Underneath everything else seemed strangely civilized....His gaze was both wise and appealing, both friendly and bleak, both frank and utterly cynical."

Reacher is described as being 6 feet 5 inches (1.96 m) tall, weighing 210–250 pounds (95–113 kg) and having a 50-inch (130 cm) chest.[9][11] In Never Go Back, he is described as having "a six-pack like a cobbled city street, a chest like a suit of NFL armor, biceps like basketballs, and subcutaneous fat like a Kleenex tissue."[33] In his youth, his physical appearance likened to that of a 'bulked-up greyhound'.[47] He also reveals that his size is purely genetic; he states in Persuader[48] and Never Go Back that he is not much of an exercise enthusiast

badders the 5'4'' was a tom cruise ref (and poss too generous).  I think I would pick Jayers or Chippy to change a lightbulb b4 cruise.

Honesltnskbt know why this is still a question.  There is a clear win and I won it hours ago.

So many things I want to type here, I’m. Not sure which one first.

Ok Chambo, are you six foot six and built like a brick shithouse?

I mean I’m six foot two and pretty heavily built but I don’t come close to that description.

Do you live off the land mostly? I do not, despite catching a lot of my food and eating for free I do rather rely on Mr Sainsbury’s for my veg and dairy.

He has some sort of hut thing and a boat.

i mean, why say something like that?  We can’t conpare to characters from novels or insane movie stars who choose to live weird lives

I am currently watching Commando and (bar the accent) the young Schwarz would make an excellent Reacher.  Looks exactly like Chambo (but a bit shorter); or Tecco (but with less broad shoulders)...

True, his shoulder pale in comparison.

”Sully, remember when I said I’d kill you last?”

”That’s right matrix, you said that!”

I had forgotten that the main baddy is dressed as freddy mercury...

Wang, have you ever watched the film “pumping iron’ about arnie ?  I reckon you’d love it.

Annie was too toned to be Reacher, he needs to be a bit overweight but generally massive and a bit shambling.