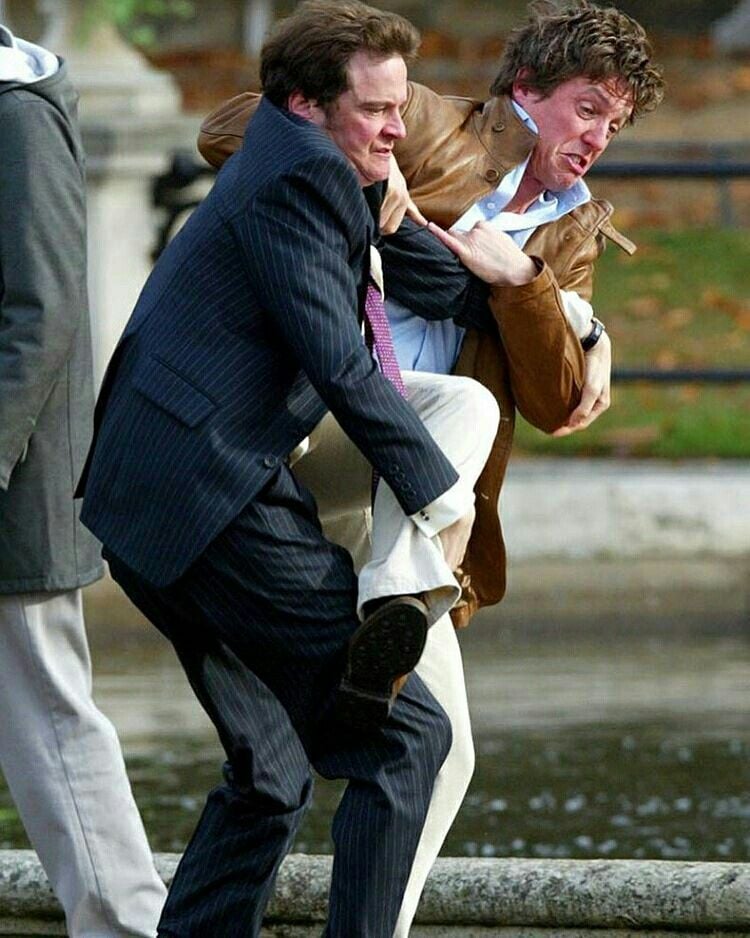 The worst thing about middle-aged men fighting in public is how crap it looks.

A lawyer is being investigated by Irish police on suspicion of breaking a former colleague's nose.

The alleged assault happened near to the Courts of Criminal Justice in Dublin, on 11 February.

Gardaí, the Irish police, were in the vicinity at a Covid checkpoint, when they were alerted to the fracas. Gardaí found one man, in his 40s, had facial injuries after being lamped by another man.

The men are both solicitors, and the suspect "is a highly regarded criminal defence lawyer in the capital", according to the Irish Independent. They are well-known to each other, and were previously colleagues but now work at separate firms.

Gardaí are investigating if the alleged scuffle happened following a row over clients between the two men, it was reported.

"Gardaí have commenced an investigation following an alleged assault incident between two males on Wolf Tone Quay, Dublin 7 shortly after 11am on Thursday 11th February 2021," a Garda spokesman confirmed to RollOnFriday.

"One of the men involved sustained facial injuries in the incident," he added. "Investigating Gardaí have identified both parties involved and enquiries are ongoing. No arrests have been made to date."

While it's generally frowned upon for lawyers to get into a punch-up in public, some lawyers like to fight for fun.

The fighting Irish are no match for the Texas Law Hawk.

Gardai Covid checkpoint? Like, actually checking to see if people are following the rules, so Ireland can get out of this mess as quickly as possible? What a novel idea ....

If you won't fight for your clients, are you really a litigator? 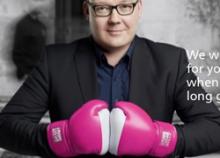 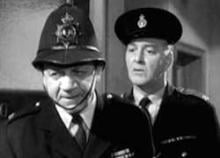 Humiliated solicitor forced to remove her underwear for prison visit