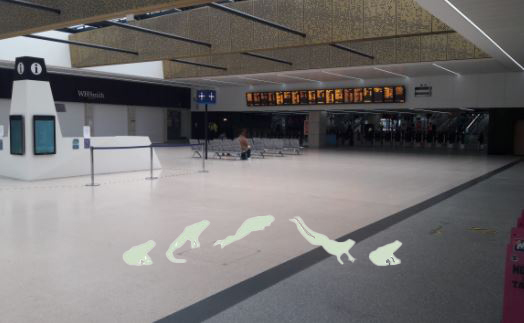 Initial reaction - what firms trumpet as their "people" and "culture", which they claim ranks them above other firms is based on a perception, rather than reality of what 'other firms' are doing.

How many times in silver circle firms did I hear "Well, our culture is much better than a Magic Circle firm". Interested to hear the opinions of others who have made the transition.

I heard this a lot in a non-Big 4 accounting firm. The regular pushback to salary/career progression requests was that 'our culture is different to the Big 4' and it was the 'people' that make it different. This was not borne out by later experience in a Big4 - much nicer, team-oriented people and management had a genuine, shared interest in feedback, career progression and respectful salary/bonus conversations.

Then of course, there is the bottomless pit of how we define 'culture' in law firms ....

"Ring a few lawyer mates and ask them what they do that’s different from other law firms. Most will tell you that all firms do pretty much the same thing in the same way."

Yes, although I would argue that's the result of being static in one place. Short of leaving for another firm, the only first-hand exposure to the fact a firm might have a better or worse culture than its lawyers realise is secondments to clients. But that can easily be discounted as comparing apples to oranges.

In a larger firm like mine where each practice group is a fiefdom, my experience is that the culture is determined by the people ruling them - so the partner mix within a department (and who has power there) is absolutely integral.

REVEALED The RollOnFriday Best Law Firms to Work At 2022
(...and the worst)