Allen & Overy and Hogan Lovells are cutting salaries for NQs, while Fladgate is commencing redundancy consultations with staff.

Allen & Overy NQs' base salary and sign-on bonus will be £90,000, a drop from £100,000. The cut is due to the ongoing Covid-19 pandemic, said the firm, and was "in line with measures we have introduced across the firm in response to it". A spokesperson said that A&O has not reduced recruitment levels. Fellow Magic Circle firm Slaughter and May also recently cut NQ salary.

"We looked very carefully at what we thought was best in the current conditions as we navigate the challenges of the COVID-19 pandemic" a Hogan Lovells spokeswoman told RollOnFriday. "We appreciate that this is disappointing for our trainees and NQs and we are committed to reviewing this position again later in the year as part of our wider salary and discretionary bonus review process."

Other firms have confirmed that while they won't reduce NQ salary, it will be frozen. A spokeswoman for Pinsent Masons confirmed that NQs salary would be held at £72,500 in London and £44,000 in regional offices. And trainees salary would also be frozen. "We will of course ensure our junior lawyers get the support they need as they start their careers during these challenging times," the firm's spokeswoman said.

CMS is also freezing its NQ salary (£73,000) and the firm has postponed its pay review for other staff bands until the Autumn. 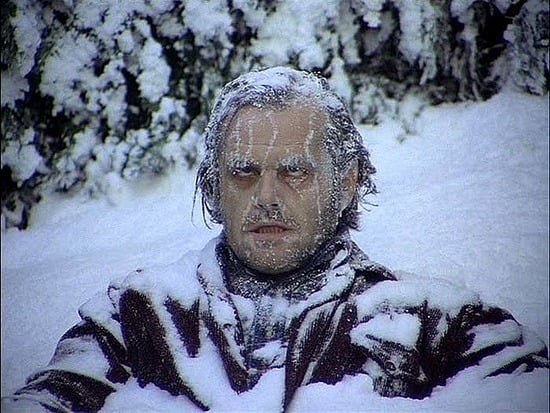 An NQ manages to smile at the pay freeze. Could have been worse.

Baker McKenzie is deferring its salary review, that was due to start in July, for six months. And decisions on bonuses will also be deferred. But a spokesman confirmed to RollOnFriday that "existing salaries will not be reduced".

The firm is also introducing flexible working with an "incentivised reduction" in hours for pay, which works out as better than a commensurate offering: so a reduction to 4 days a week would be for 85% pay (rather than an equivalent of 80%), and three days a week would be for 70% of salary (rather than 60%). The firm is also introducing part-paid sabbaticals which can be between 4 weeks and 3 months. Other firms such as Shearman & Sterling have offered sabbaticals with an incentive of 30% pay.

“As the economic landscape begins to shift, we need to ensure that we are well positioned so we can continue to protect the strength of our business while preserving jobs," said London Managing Partner Alex Chadwick. "This means adopting a prudent and measured approach temporarily until the economic picture becomes clearer.”

Fladgate has gone further and, as well as cutting pay, has placed staff into redundancy consultations.

A Fladgate spokesperson said that, "in the face of the economic turmoil that is set to last into 2021", the firm has "unfortunately had to look at reducing costs", including salary and remuneration cuts "shared across all staff and Partners".

"We are also undertaking a consultation process which might end in some redundancies but cannot confirm anything further while we are in the middle of that process", he said.

Aside from Reed Smith and Dorsey & Witney firms have so far resisted making redundancies, opting for other cost saving measures such as reducing pay. But with the government's furlough scheme shortly coming to an end, other firms may follow suit in the coming months.

HL will be doing volume conveyaning and volume debt recovery before you know it...

HL used to be nipping at the heals of the magic circle. Now they are trying to emulate Eversheds. Sad really. Trying to be everything to everyone = no strategy = fade to insignificance

Hogans, my decorator did an awful job on the living room, he got paint all over the skirting board and I can see brush marks on the ceiling . I am thinking  of pursuing him in the small claims court. Is this something you can take on?

HL, I am buying a flat in Ipswich. It’s on the High Street, just above Carphone Warehouse. It’s only 65,000 as it is a bit of a doer upper. Can you quote for the conveyancing?

I am being fitted up by the coppers innit for a burglary when I never did nuffink and the perp never even look like me. I weren’t nowhere near there when it happened so it weren’t me that did it and anyone who says they saw me are lying.

Gonna try Hogans. My mate Ryan used them and reckons they will get me off.

I cannot imagine anyone on the eastern side of Shoe Lane glancing over the road at Irwin Mitchell and thinking to themselves - "that looks like a really good business model". I hear IM lost another three partners last month.

HL is still proper City and I love it (even remotely).

They're all doing it. Even Freshfields is "mad fer it" with their Mancs office. It's so they can do a line and head down to Chinawhite and emerge into dawn to do some due diligence on an M&A deal. 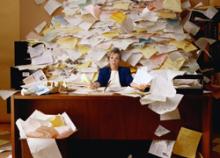