Businesses rarely talk about how they built their offices, mainly because no-one cares, but the minds behind this week's website know differently.

Gavin Edmondson Solicitors has given top billing on its website to three sections: About Us', 'Careers', and a construction diary for its new office in Chester, 'Restoration of the Victoria Club'.

If the website's focus is the measure of where GESols' affections lie, its staff are being kept in a small cupboard under the stairs, and they have to take off their shoes to get there. Whereas the 'About Us' section contains three stock images, and the 'People' section contains four profile pictures, 'The Restoration of the Victoria Club' comprises over 300 photographs, plus blueprints.

As a result, the firm's website is a touch lopsided, unlike its superb premises (although the detailed Historical Background does refer to large scale subsidence problems in the area (due to extensive salt mining)).

Over the course of 21 varied chapters ranging from "Progress of Works to September 2014" to "Progress of Works to July 2015", visitors will be entranced by 337 images of bricks, pipes, loos and tarmac. It is heartbreaking that GESols is a criminal firm which does not practice construction law.

The 'before' section documents the grim state of the property when the Freemasons moved out and GESols acquired it in 2014. 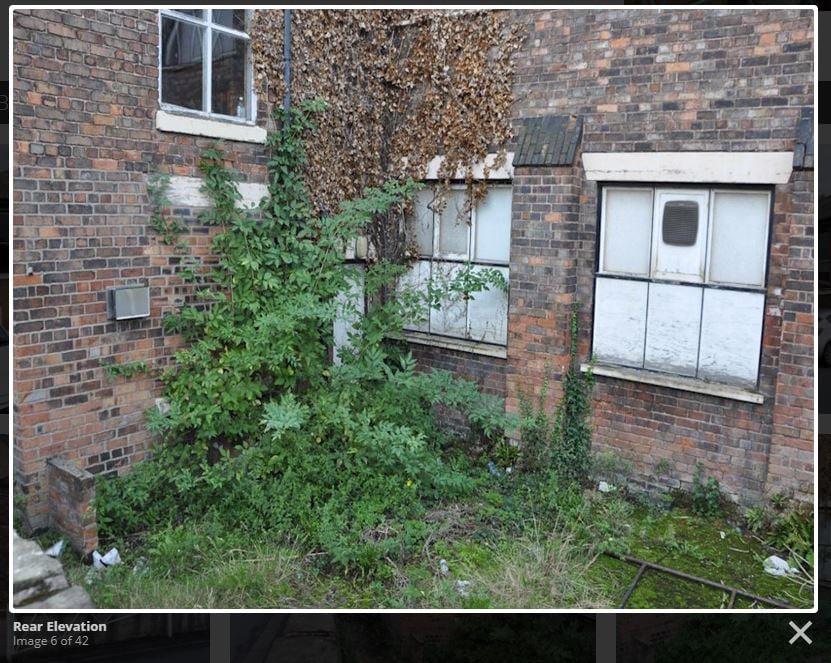 They can sacrifice a chicken and control our courts with one sock rolled down, but evidently an afternoon with the secateurs was beyond the Masons. 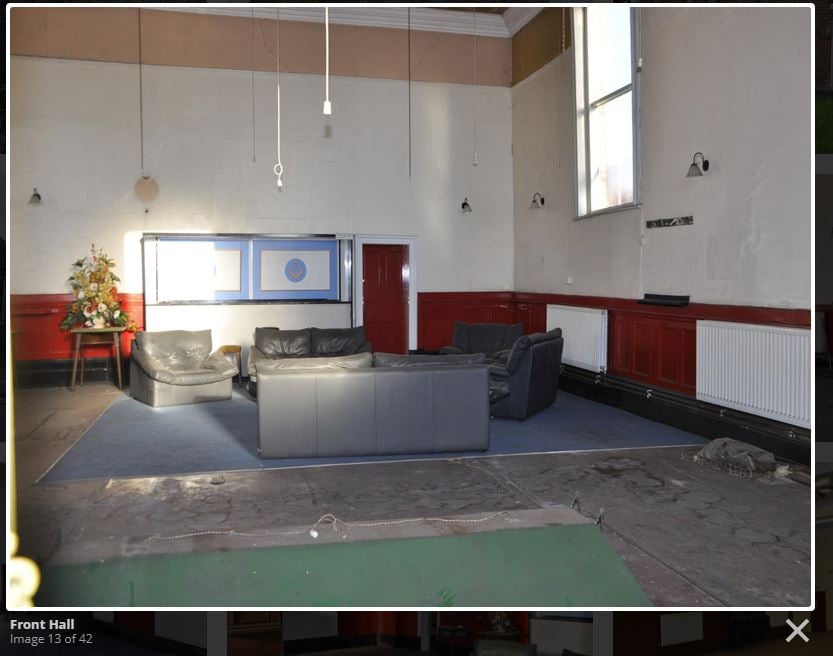 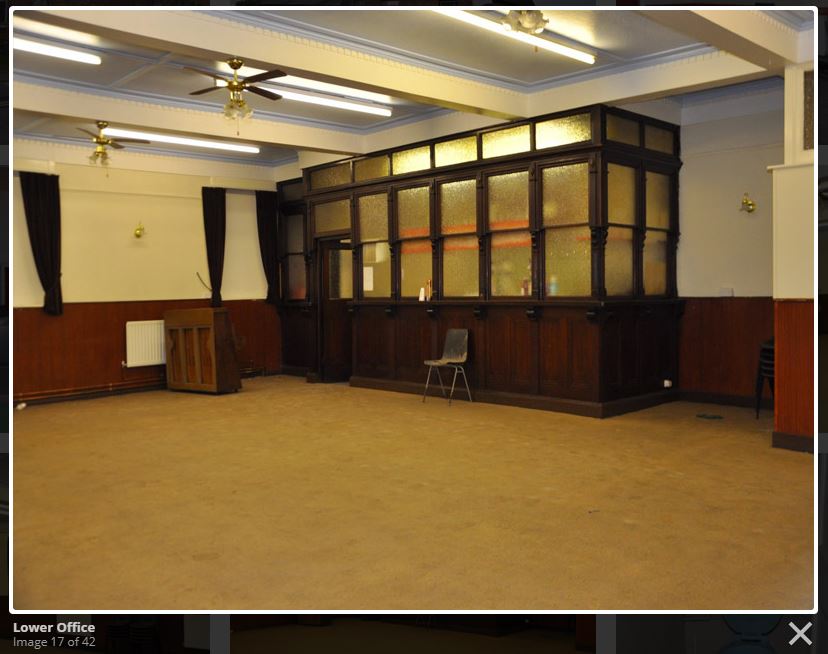 The Grand Master liked to watch. 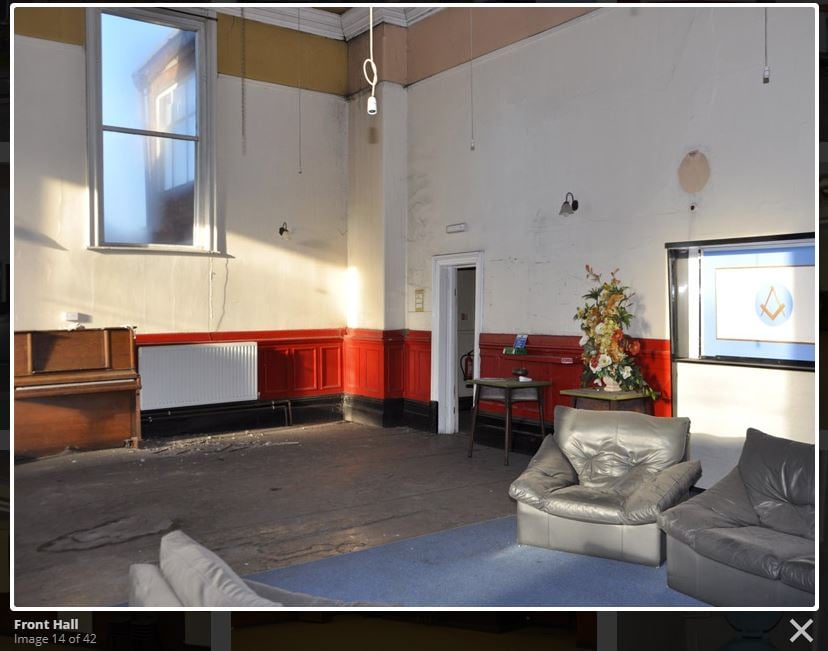 "We've taken the lightbulbs, that's not blood under the rug and don't use a blacklight on the soft furnishings. Bye!" 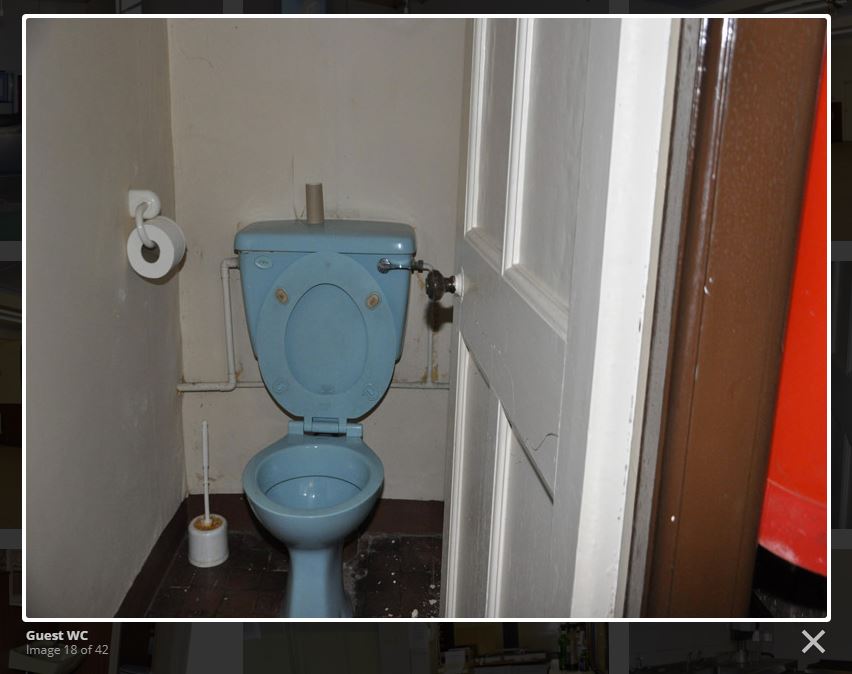 "What shall we stick on the site?"

"A gallery of old toilets!" 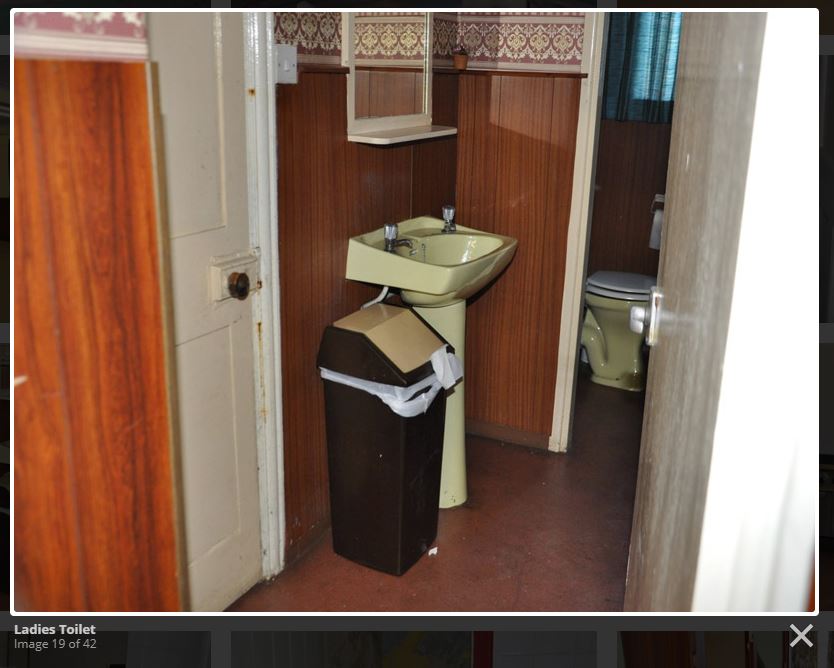 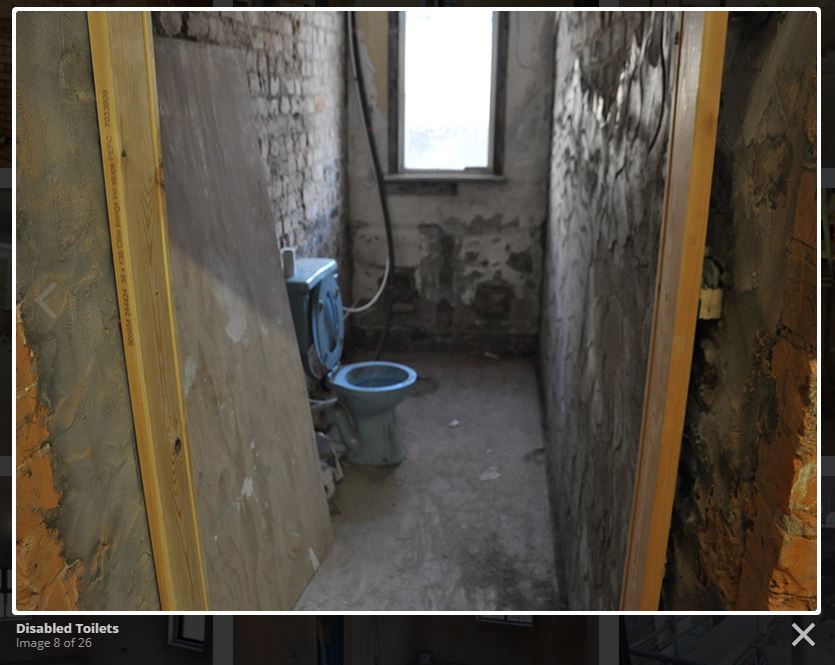 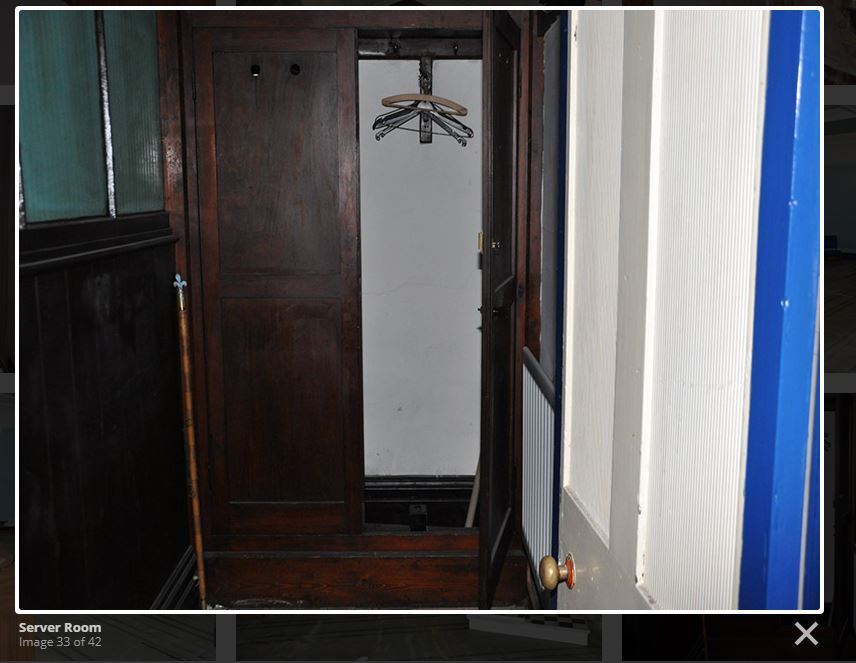 Server Room, Image 33 of 42. This piece invites viewers to consider the futility and meanness of life. Where Aslan died. 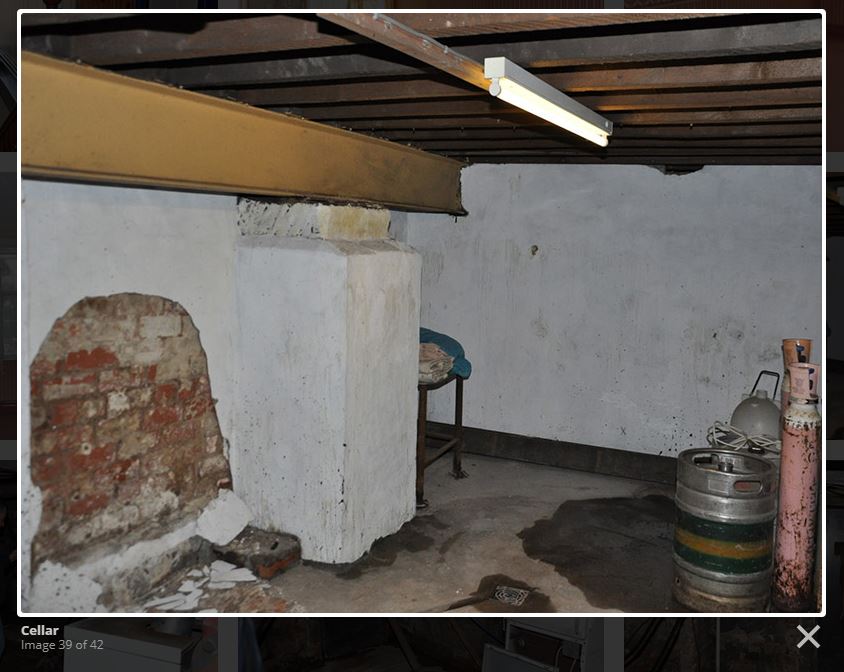 Many a young mason wielded his first trowel here, crying with terror in the dark. 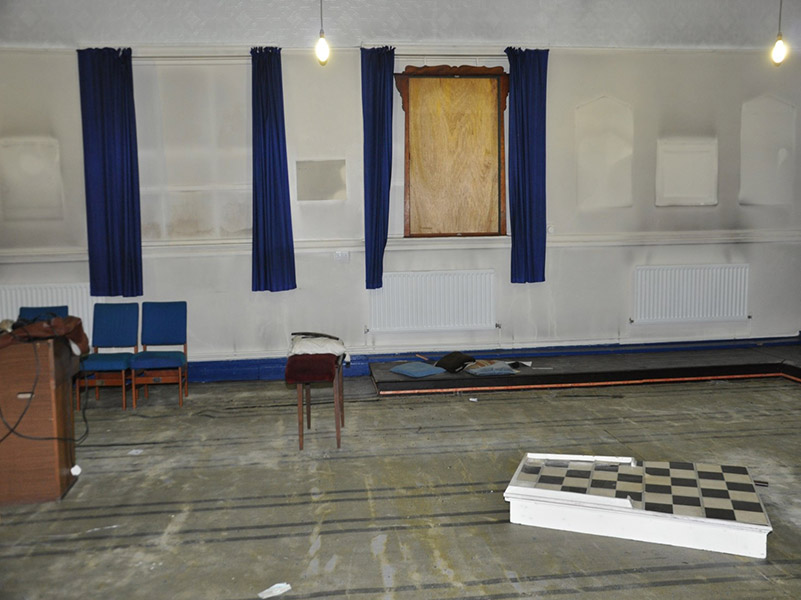 "It's getting late, shall we stay the night? There's a game here we could play for your soul." 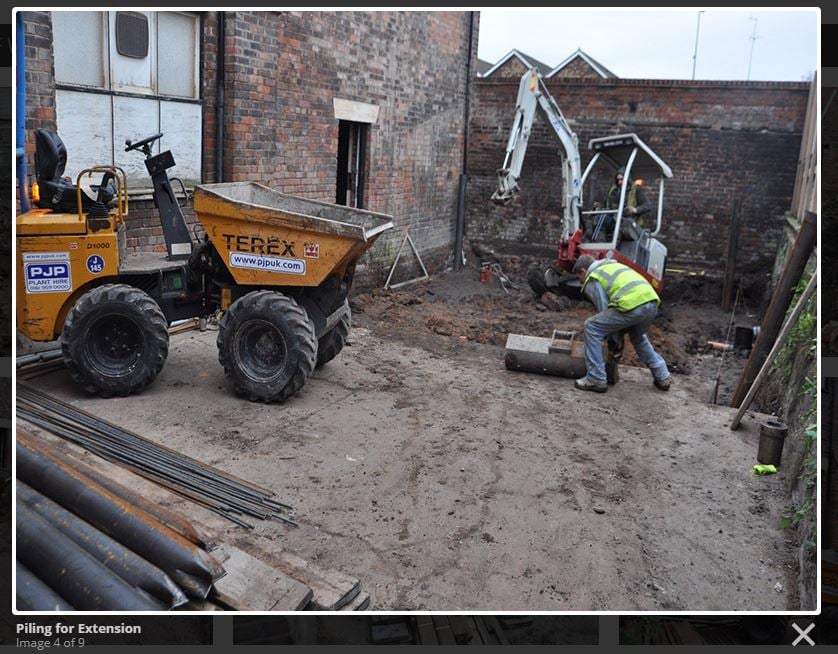 Is this the place to try for a shot of builder's bum? 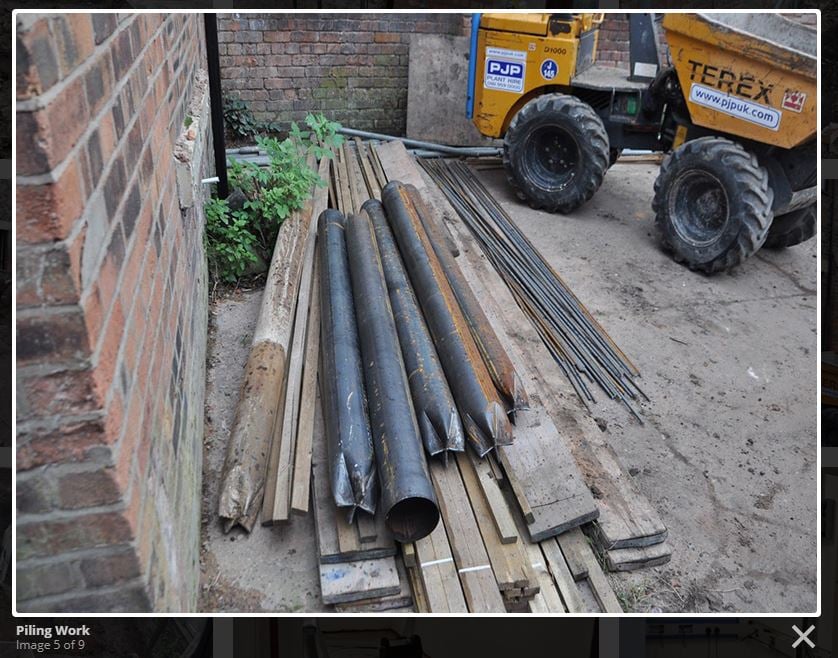 Just a load of pipes and planks. 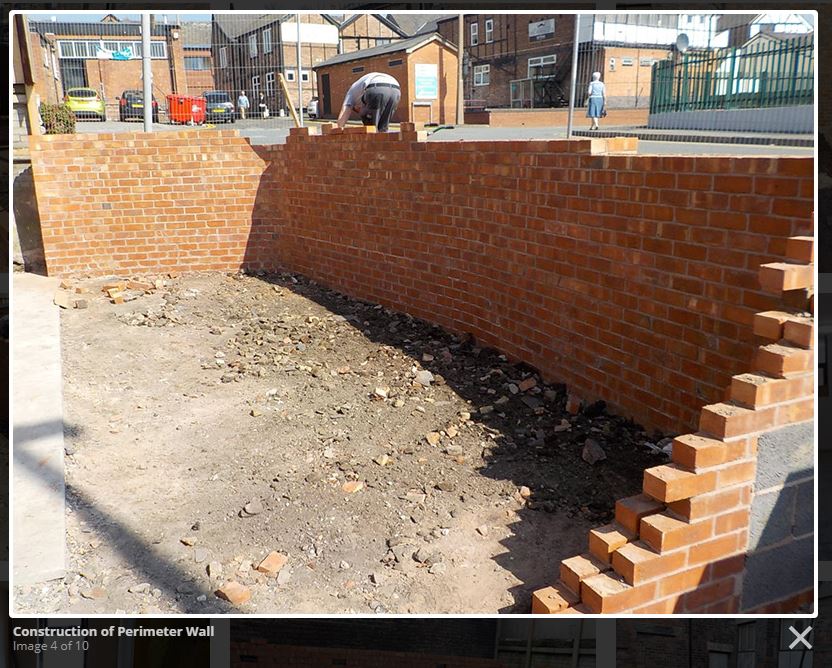 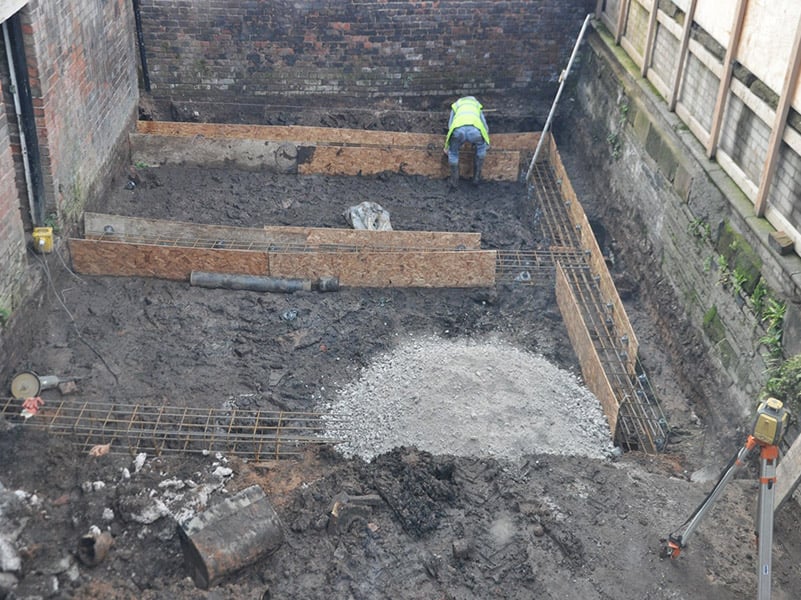 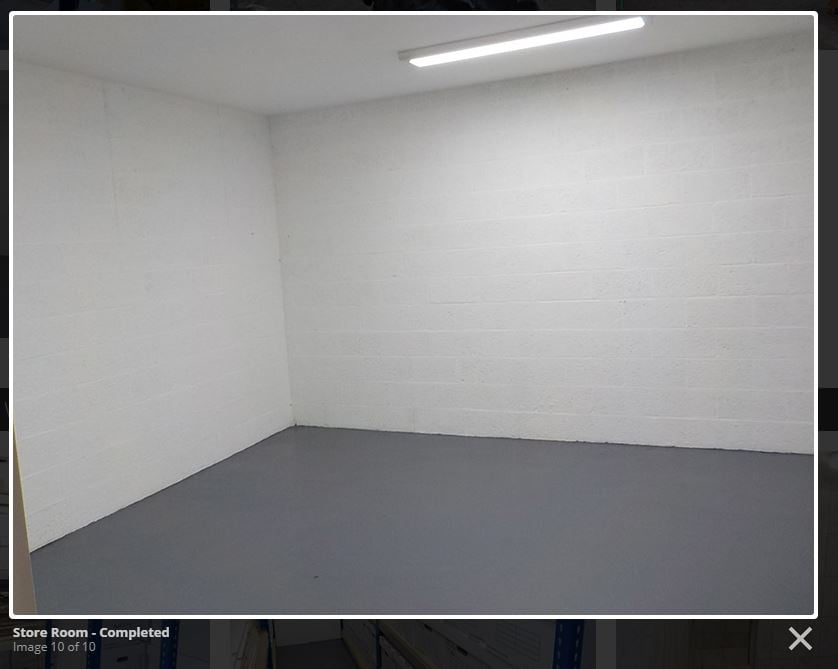 Oh, there's more? There’s a section on the car park wall? No, no, it sounds brilliant.

And another covering the installation of iron railings. Is that the time? 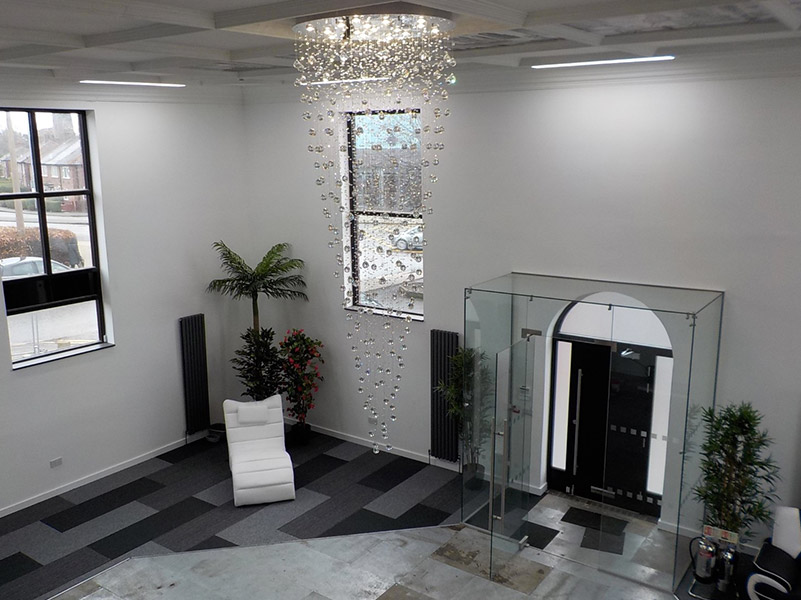 Well done GESols for creating a whole album of cursed images. If you've seen a bonkers site, let us know.

Better than busty Russian brides for purchase though. Shame Brabners took that down!

It is a pity Gavin didn't spend as much time checking his profile as he did restoring the building. Apparently amongst his notable cases is one in which he was lead advocate that resulted in "instating a Solicitor to the role".