A partner at a leading Scottish firm has been pretending to work after being fired for sexual harassment, RollOnFriday understands.

The male lawyer was sacked late last year for being "handsy" with a female colleague, said an insider. But he didn't tell his wife and has been spending his days in the city centre "in a suit trying to arrange meetings", while maintaining to his family that he is still employed by his ex-firm. 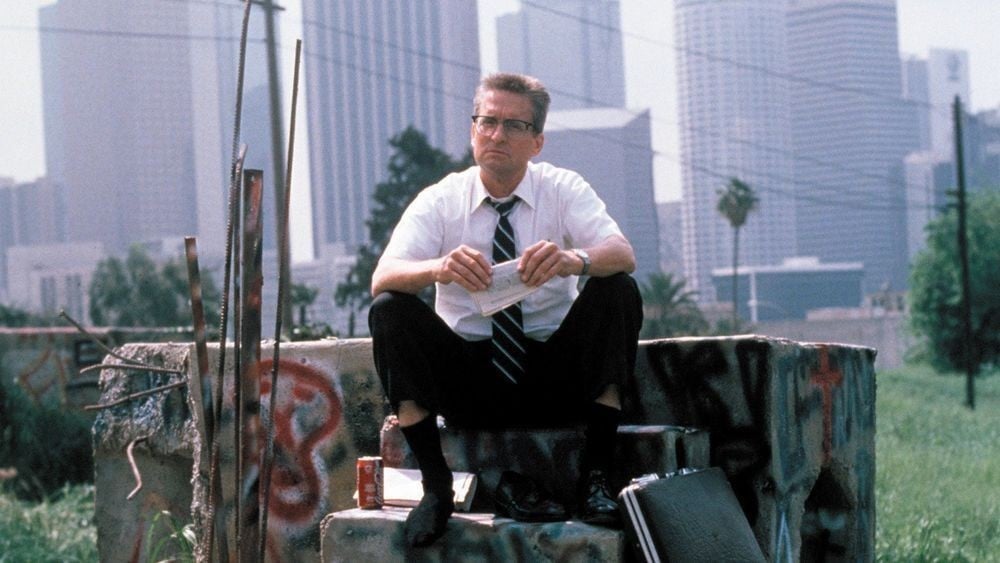 Another day at the office.

Lockdown in Scotland now presents a significant obstacle to his fake lawyering, however. Either he's running down empty streets dodging the police, or he's having to learn how to pretend work from home (PWFH)*.

Our thoughts are with you at this difficult time, XXXXX XXXXXXXXX.

*a practise in which even some people who haven't been fired are now engaged.

I think it's pretty rotten to publish this. It affects his family. Do consider taking it down.

Don’t be so ridiculous. RoF hasn’t even named the firm! There’s not the slightest way this idiot could be identified.

What was he accused of doing that was 'handsy'?

Heh! It reminds me of the bloke in The Full Monty who couldn’t tell his wife he’d been let go. So he wandered around in a suit all day freaking out that she was in town with a credit card, looking at skiing holidays...

I do know of a partner at my old Scottish shop that was sacked for such behaviours. Did wonder if it was him but a quick Google suggests he has popped up as a partner at another firm ...

If it's who I think it is, he hasn't updated his LinkedIn to show he no longer works there.

I'd take your word for it, but let's ask Mrs McCocksy.

Just had a look. Fairly sure it's that one and that we're thinking of the same person.

He ought to be cleaning the house surely, doing the shopping and cooking and house stuff if he hasn't anything to do but sit in cafes all day never mind childcare.

Lydia - surely those are his wife's tasks?

I'd probably do something like this if I won the EuroMillions tbf.

Why?  Couldn't you think of anything better to do than pretend you still have a job?

Why not open an office, staff it with a multitude of people whose looks excite every fantasy you've ever had and sit all day in a glass-walled office behind a desk with a modesty board, slowly working your way through a warehouse full of tissues and a tanker full of lube.

That is actually an excellent idea! The though of cracking the jackpot gave me bad dreams of having to set up a familiy office. But now I know how to spend the bucks sensibly and live in relaxation. 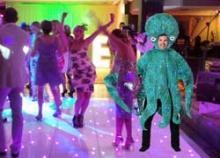