A furious member of staff in Mayer Brown's Hong Kong office sent an email begging management to rethink their Work From Home policy, while it has emerged that three Mayer Brown lawyers were diagnosed with Covid-19 after they returned from a work trip to London.

“You are putting us, our families and our communities at risk for no good reason,” said the anonymously-penned email lambasting HK management. “We want to express our dismay at the position the firm continues to maintain in the face of a global pandemic," said the letter. "You insist that we still come to work despite a grand majority of other Hong Kong firms, companies and government offices providing the option for employees to work from home."

An insider told RollOnFriday that the firm cut short overseas business trips so employees would be back in Hong Kong just in time to avoid a 14-day mandatory quarantine on March 19th, and could "go back to work".

But the firm has strongly denied the claims. 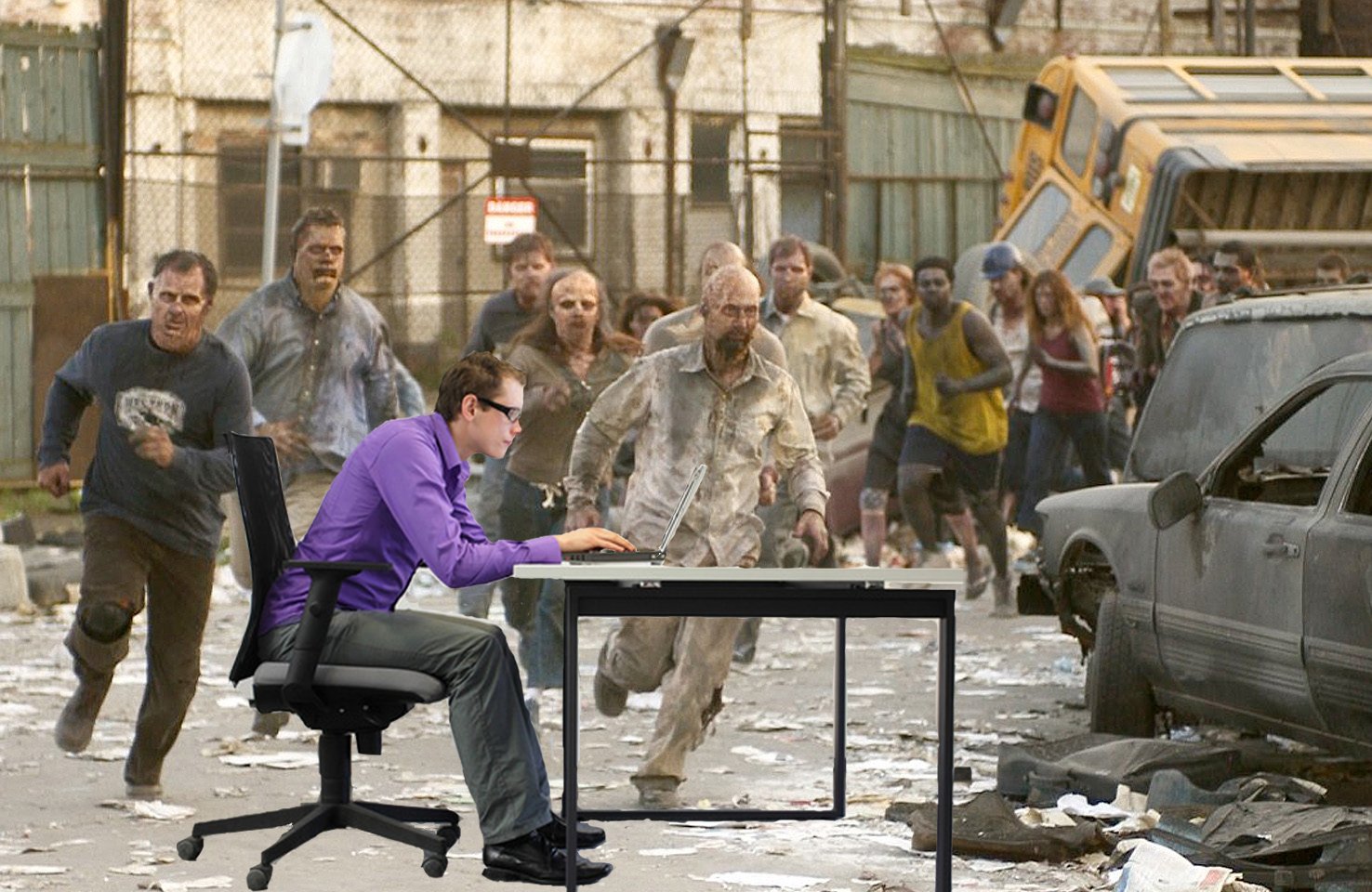 The office is still fully functional.

After the government announced on 23 March that it would close the border of Hong Kong to all non-residents, Mayer Brown immediately reinstated its voluntary work-from-home policy shortly after 4pm the same day, said the spokesperson. She denied that the change in policy was a reaction to the anonymous letter (sent on 22 March) or anything else, stating, "any suggestion that we were motivated by anything other than the health and safety of our people is outrageous and false."

The firm also denied it cut a business trip short. "A group of lawyers travelled to London to represent a client in a scheduled hearing for an arbitration", said the spokesperson. "When the arbitration was over, they returned to Hong Kong". She added that none of the lawyers entered Mayer Brown's London or Hong Kong office "in the weeks before or since their return", and that they had "all immediately self-isolated in accordance with the firm’s own policy". It transpired that at some point three of them contracted the virus. "We can confirm that, unfortunately, three lawyers have now tested positive after returning from this business trip to London", she said.

"No one in our Hong Kong office has ever attempted to maintain normal office expectations since the outbreak of COVID-19 in Hong Kong", the spokesperson said.

A quick flashback to simpler times in the firm's HK office.

Somehow i trust the anonymous writer more than the spokesperson.

Senior management is in turmoil