Johannemann left Freshfields in November shortly before he was arrested by Frankfurt police. He was initially refused bail because he was judged a flight risk, and spent four weeks in prison before German authorities released him on a EUR4 million bond.

The scheme signed off by Johannemann enabled Maple Bank, then a client of Freshfields, to reclaim EUR383 million in tax which it never paid. When German authorities decided the scheme was unlawful they closed down the German arm of the bank. Its liquidators sued Freshfields, which agreed to pay EUR50 million in damages to settle the claim. 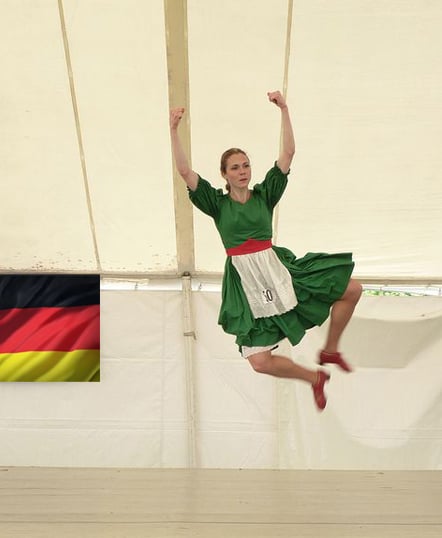 Could this get big enough to even threaten FF existence? Companies have failed for less ....deliberate institutional fraud?

I returned to this article three times today only to laugh at the picture. Worked every time. 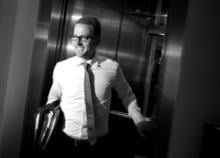 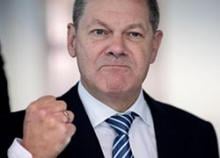