The SRA has handed a second chance to a solicitor who was struck off because he laundered money for a druglord.

In 2009 Shadab Khan, then a senior partner at Bradford-based firm Solicitors Direct, was found to have carried out property conveyances for Khalid Malik, a drug dealer who ran a luxury car business, which enabled Malik to launder £340,000. While Malik was convicted of conspiracy to supply heroin worth £7 million and sentenced to 25 years in prison, Khan was found guilty of one charge of money laundering and two of failing to disclose a suspicion of money laundering, and sentenced to four years in jail.

In her sentencing remarks, HHJ Belcher said it was "incomprehensible" why Khan got involved "other than through sheer greed of perhaps through a naivety that goes well beyond any stupidity".

Khan's firm closed as a result of his conviction and he was struck off in 2011, despite maintaining his innocence at the Solicitors Disciplinary Tribunal hearing.

In 2018, he applied unsuccessfully to be restored to the Roll. Khan argued that Malik's instructions only earned him conveyancing fees of £979.98. And although HHJ Belcher had said he acted "amorally", she also said she could not conclude that Khan was "in bed with and fully part of the drugs team". Rejecting his application, the tribunal said that Khan "did not yet appear to understand the gravity of the offences and his role in them", and that it was "unlikely there was true remorse". It also queried why Khan didn't give evidence at his trial, a decision HHJ Belcher called "astonishing for a man of your purported good character".

But now the SRA has extended an olive branch, and granted permission to Certus Solicitors to employ Khan as a paralegal. His work must be supervised to the point where he can't work if his supervisor is away for a day, and he is not allowed access to client money. 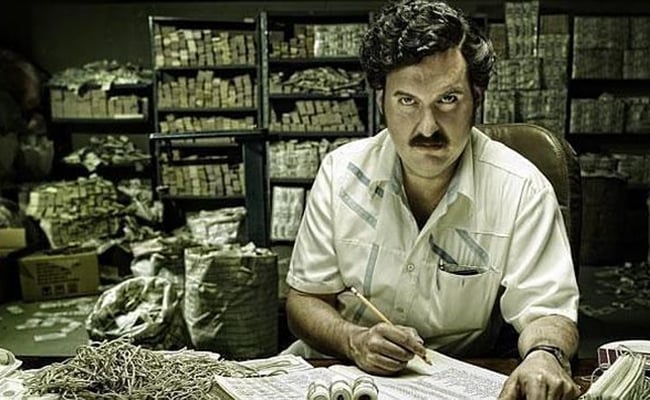 "My interest in sixteen semi-detached homes in Bradford is entirely legitimate, Shadab."

Khan is one of only 13 struck-off solicitors in the last three years to have had their applications for approval granted by the SRA, out of 172 applications.

A spokesman for the SRA said it would not approve employment "if we believe there is a risk to the public", and that if the applicant has been involved in serious misconduct, "they will also need to demonstrate exceptional circumstances for us to approve their position".

“In the case of Mr Khan", he said, "Certus Solicitors has agreed that it will be responsible for supervising his work fully to eliminate any risk to the interests of its clients”.

The SRA seems to have devoured, or at least recklessly lost, its moral compass.

This is an irrational and perverse decision and is an unwelcome precedent.

Good decision for once! It is good to see someone being given a second chance.

He was hardly innocent if he did 4 years, but on the other hand he is doing a paralegal job, and supervised so whats the harm. He has done his time. However the question is whether the SRA would ever readmit him as a solicitor if he applied. 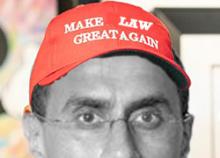 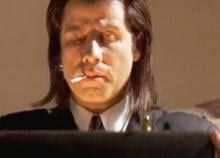