'Inclusive' and 'collegiate' were the qualities staff associated with firms achieving the highest marks for culture in the RollOnFriday Firm of the Year 2019 survey. The top scorers were also united in enforcing a 'no dicks' policy (odious staff rather than male members).

Bristows topped the table with 97%. Praising its "calm and collaborative" culture, staff also lauded its "really inclusive" approach. A partner said Bristows was "LGBT-friendly long before most other firms" and had "one of the first 'out' gay corporate/M&A partners in the City in the 1990s".

This year's Firm of the Year, Mills & Reeve, scored 96% for culture. Many lawyers said that the environment was "non-back stabbing" and "collaborative". "There's a certain type of person who is 'Mills & Reeve'" said one lawyer, "they don't have an agenda and they aren't arrogant". An NQ said "obviously you're never going to get on with everyone" but that she was "yet to meet anybody genuinely not nice". A junior lawyer summed up: "most tossers either leave, reform themselves, or have no mates".

Staff at Osborne Clarke (93%) also reported a dearth of annoying colleagues. One lawyer said "you are simply not allowed to be a dick. Any dicks promptly realise they cannot be dicks". Many lawyers said that the way the firm is set up has helped to cultivate a friendly environment. It was "not hierarchical", and "management, partners, fee earners, business services all sit side by side in open plan hot desks". Rather than hell, "it creates a fabulous team culture".

A senior lawyer at the firm said the "permanent 'dress for your day' policy" reflected OC's "excellent" approach. "We're treated as adults and trusted to get things done".  A junior lawyer agreed: "all you really want is to be comfy". 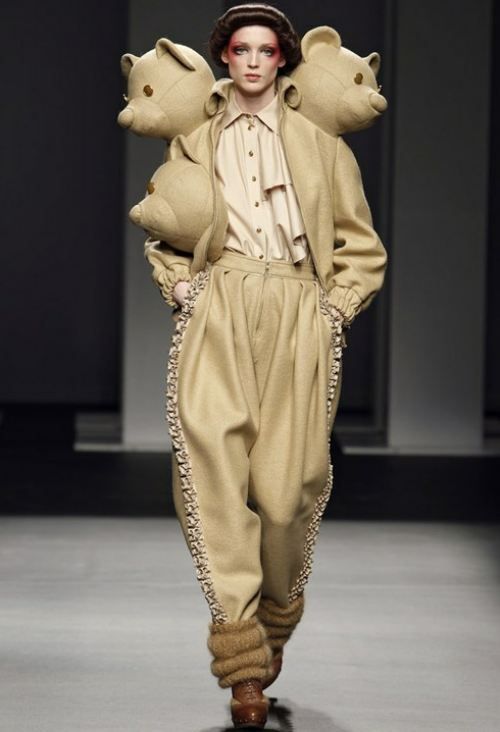 Alex felt less comfortable when a client unexpectedly arrived to see him.

On the other side of Bristol a Burges Salmon lawyer in more formal attire said of OC's dress-down policy, "perhaps we could do something like that too?" Aside from dreams of velour onesies, staff heaped praise on Burges Salmon for its culture (87%). "Everyone is friendly. Very little awkward lift situations" said a lawyer. Staff also enjoyed the social life, which frequently overlaps with charidee. A trainee ticked off a Strictly Come Dancing event which raised over £40,000 for the firm's charity, a summer party in Bristol Zoo and "a firm-wide carnival in the atrium".

Macfarlanes (81%) was also commended for a thriving social scene, particularly "nice firm-wide drinks" which included "the most amazing espresso martinis". Reed Smith performed well for culture (83%), but a trainee was perhaps imbibing as he completed the survey when he said it should "organise more events and introduce day-time drinking".

Here are the full results: 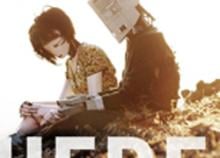 Mills & Boone might be perfectly lovely to each other, but they're the biggest bunch of incompetent and unpleasant twunts to people outside the firm.

That's all very good to read, RoF, but what word on 2020 survey having the WPC ([email protected] per capita) ratio included for some quantitative rather than qualitative "dick" identification in future surveys?

Great, but who exactly are Mills and Reeve?  If we are including unknown law firms, I am sure there is a little law firm in somewhere like Cornwall or Yorkshire with even better ratings!