RollOnFriday doffs its cap to US powerhouse Latham & Watkins for having the brass neck to charge a client $40,000 a month for its secretaries.

The client, a GC at a large organization, said that he noted the line item on a bill a while ago. When he queried it he was told that “unlike other firms, we do not inflate our hourly rates to include our overheads”. The client pointed out that the firm was charging its partner out at $1,300 an hour, a rate which could probably include quite a lot of overheads, and told Latham it could pay for its own secretaries. 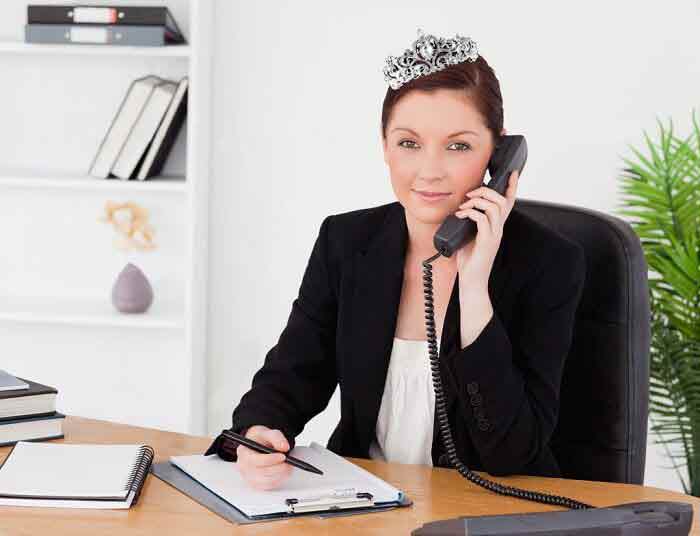 Does any other firm do this? It’s outrageous. Latham firmly off the list of firms I would instruct...

I very much hope that sum shows up on her pay slip!

Now to be renamed Latham & Wat-the-f**k.

While still outrageous pricing, surely this was for *company* secretarial services, i.e. companies house filing, annual returns etc. rather just time spent by someone in the typing pool?

I remember as a trainee in having to do this for a US client's 100+ portfolio of UK propco subsidiaries - various director resignations, AR1s etc took a miserably long time. A waste of everyone's time and money, but the client demanded it.

Rumour has it they don’t even care about their secretaries....

If that is what the engagement letter said they would do, surely it is the GC's fault for agreeing the terms? Whether partners are charged at USD 1,300 plus an overhead or "just" USD1,350 doesn't matter... it is down to the clients to choose L&W and consider they are getting value out of their relationship...

This is a common wheeze for magic circle and US firms. Without excusing this rapacious behaviour, the GC should have checked the standard terms of business.

Yeah...we don’t charge for secretaries. At all. Ever. Either the GC saw standard trainee tasks on there such as compiling originals and collecting signature pages etc and thought they were secretarial tasks or there were references to “company secretarial services”. We frequently tell clients it’s inefficient for us to do that on our fees but many insist on it.

PS NQs are not on £143k and they don’t get bonuses. And we do care about our secretaries :-)