The chair of tax law at the University of Leeds has lambasted the CEO of a tax advisory business for an "inappropriate" comment about ring girls. 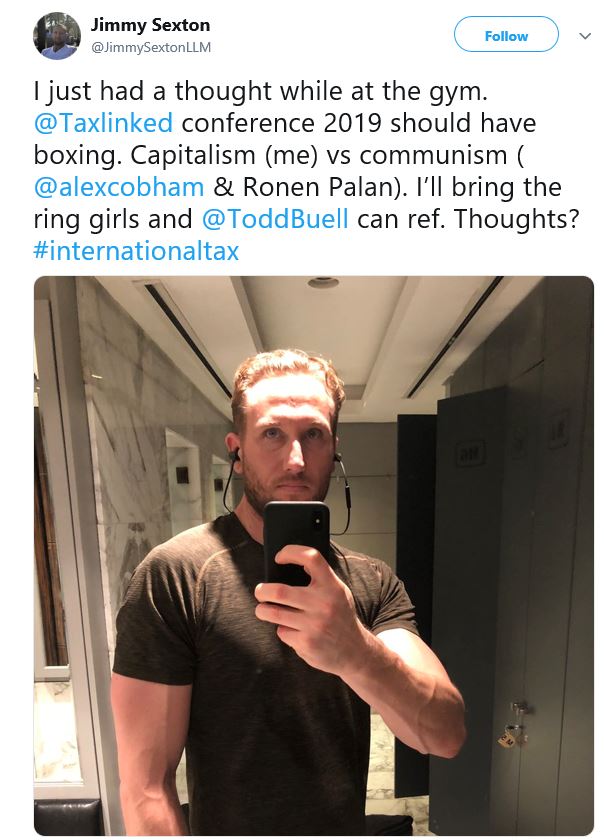 His musing didn't go down well with Rita de la Feria, tax law professor at the University of Leeds, who responded:

De la Feria told RollOnFriday that she found Sexton's comment "inappropriate" even if it was said "as a joke".  She added that "a professional conference - tax or otherwise - should be an inclusive environment, where experts, regardless of their gender, can share their views and expertise, and not one where women appear as cheerleaders for men experts".

She also said that Sexton's response "namely that appropriateness is subjective" was also "not only unsatisfactory, but also misguided" and that it "only added strength to that initial point".

When RollOnFriday asked Sexton about the tweet, he responded "who said I joking (sic) about bringing ring girls to a tax conference—you haven’t seen my ring girls! People need to stop being so sensitive. Not everything has to be stogy (sic) and boring in the tax world". He then provided a fantastically Trumpesque-lengthy response which can be read in full here.

Social media spats in the legal world are not uncommon, and a Bengal Tiger was unleashed on LinkedIn earlier this month.

Would "ring entities" have been acceptable?

This is why Trump won.  Someone makes an innocent jokey comment and an SJW takes umbrage.  The average American - indeed the very average American - would not consider themselves racist or sexist for making a similar comment, and voted against those who insisted they were.

In that case Scep Tick, whether or not they are racist and/or sexist, they are obviously incredibly stupid.

"In that case Scep Tick, whether or not they are racist and/or sexist, they are obviously incredibly stupid."

Yes, they probably are stupid, but Trump's still president. Do you want a better world, or you want to go around calling folk sexist and stupid?

Snowflakes. Sexton is a legendary lad

He won't make it as a comedian, but its hardly 'inappropriate'.

I'm far more triggered by the gym selfie than the reference to ring girls. And comparing his intellectual prowess to boxing *shudder*. It's all reading that like a bad Tinder match.

only a dinosaur would refer to ring girls; sounds like he's full of himself anyway. Would not swipe right.

That selfie makes him look like a total weapon but the professionally offended has taken issue over a minor thing. Both are failing.

Damn, dat boy is ripped.  But I wouldn't let him near ma ring.  LLM or no LLM.

He needs to stop hitting the 'roids so hard.

Jolyon Maugham QC wins his case against Matt Hancock on procurement of PPE
Started by Heffalump
Not actually looking forward to the "end" of lockdown
Started by lordgaga
Am I losing the plot?
Started by green
rugby hedz
Started by rogermellie
Please describe your people management philosophy/ethos...
Started by Phoebe C
31 yr old on £35k with £31.7k saved
Started by dash1
Outside lockdown, 85% of the time
Started by lordgaga
Why people don’t like lawyers - pt 234 of a series
Started by risky2
Barristers CVs
Started by camenbert
40 year old mate wants to leave job and retrain as barrister
Started by don donut 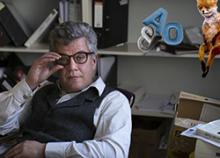 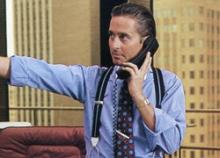 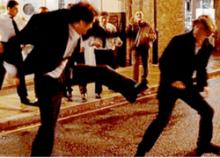