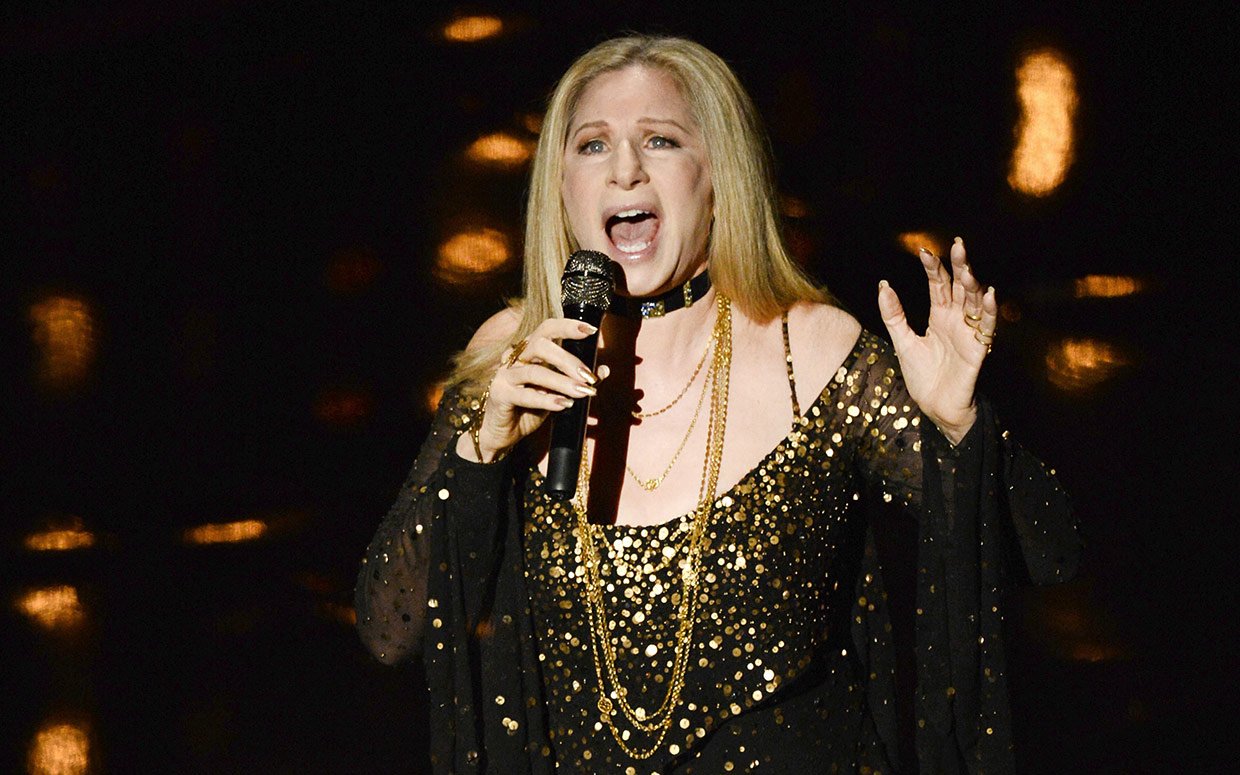 A Pennington Manches Cooper client falsely claimed that an anonymity order prevented him from being named by a regional newspaper, but the firm blamed it on a "genuine mistake."

Penningtons was instructed by Terry Cooke, a former police constable, who was sacked after a police misconduct tribunal found that he had "systemically abused his position" of public trust to pursue relationships with women and victims of domestic violence, who he had met during his role as an officer.

The police misconduct panel was chaired by the Legally Qualified Chair (LQC). Penningtons was not involved in that hearing (as other solicitors represented Cooke at that stage). However, when Penningtons was later instructed, the firm "claimed the chair had placed an anonymity order to block reporting about Cooke", according to the Gazette.

The Basingstoke Gazette and its publisher Newsquest brought a judicial review claim against the LQC with Cooke listed as an interested party. When those proceedings commenced, it transpired that the LQC had not, in fact, made such an anonymity order.

Cooke's “repeated false representations through his solicitors that an anonymity direction had been made” resulted in proceedings being launched on an entirely false basis, the Gazette's barrister, Jonathan Scherbel-Ball, told the High Court.

“Mr Cooke’s conduct in relation to these proceedings constitutes an important and continuing theme; an attempt to stifle proper and legitimate reporting of his serious misconduct and the disciplinary process,” said Scherbel-Ball.

Cooke's barrister, Darryl Hutcheon claimed that his client had made a “genuine mistake” over the anonymity order. Hutcheon also said that, regardless of that point, Cooke's position was that it would be unfair to name him under Article 8 of the European Court of Human Rights.

Jonathan Price, defending the LQC, said that Cooke could have been "under no misapprehension" as the chair's covering email "clearly summarised the orders which he had made.”

The High Court judge justice Naomi Ellenbogen rejected Cooke's bid for anonymity. The judge found that the ex-cop had behaved "improperly" and had "no reasonable expectation of privacy".

A spokesman for the Police Federation of England & Wales told RollOnFriday that it "was not aware until after the Judicial Review proceedings had commenced that there had been no LQC anonymity ruling" and that it was "currently conducting enquiries in order to review and consider the case outcomes."

Simon Westrop, Head of Legal for Newsquest Media Group told RollOnFriday that "the claims about an anonymity order being made were first put to the Basingstoke Gazette and Newsquest Media Group in letters threatening an action and injunction for breach of Terry Cooke’s Article 8 right of privacy." Westrop said that the supposed anonymity order "was put forward as evidence that the identity of Cooke in relation to the misconduct hearing was private information that should not be disclosed."

"Penningtons told us that they had relied on Cooke when making the false claim – it seems they did not check with the LQC beforehand," Westrop added, noting that Penningtons did not represent Cooke in the police misconduct hearing.

A statement by Penningtons to RollOnFriday said: “We recognise and support the important role that the press plays as the public’s watchdog for matters such as police misconduct proceedings, and the public interest in the responsible reporting of the same."

"However, it is not an unfettered right and there are sometimes compelling individual factors which mean that right should be restricted," the statement continued. "Where the particular circumstances of a case point to the same – where on the facts, an individual’s privacy rights outweigh the right of the press to name them - then we will take action to seek to protect their rights accordingly.”

One hopes that the SRA will be investigating Penningtons for their clownish behaviour in failing to do basic checks on the facts before firing off letters intended to chill the press.

What a strange case, it's hard to believe that they didn't feel the need to verify their instructions and/or refer to the original documents at any point during the work. Nevertheless, I am sure that the BSB will clear them of all wrongdoing soon enough.

"Yeah, could you send me a copy of that order granting you anonymity so we can attach it to our letter to the newspapers threatening an injunction?"

"No worries, we'll just claim it's so and they will just have to believe us" 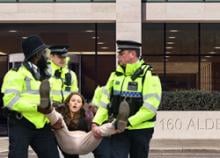 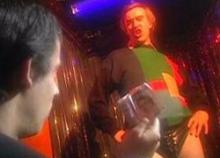