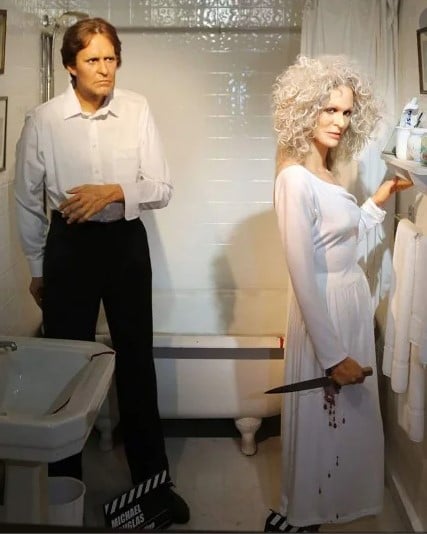 A former barrister who was jailed for life for trying to frame an ex-lover, has had her sentence reduced to 10 years.

Ahmed had planned a "comprehensive and orchestrated" campaign of revenge against a former lover, Iqbal Mohammed. The pair had met on LinkedIn and had a relationship for six months, until Ahmed discovered that Mohammed was married.

From 2014, Ahmed made a series of false allegations against Mohammed, who is a barrister. She created emails from a fake address, pretending they had been written by Mohammed. She told Mohammed's chambers that she was being harassed by the barrister, and forwarded the forged emails which "contained violently obscene comments and threats", the Court of Appeal noted.

Ahmed reported Mohammed to the police, and showed them other forged texts and emails with abusive language, purporting to be from Mohammed.

She also falsely claimed to the police that Mohammed had repeatedly raped her. And in 2015, Ahmed attempted to frame Mohammed again, as she staged her own kidnap and told police that he had stabbed her in the thigh. The campaign led to Mohammed being arrested and taken to a police station to be interviewed.

Mohammed compared the case to Fatal Attraction, and said that the ordeal had ruined the Michael Douglas blockbuster for him: "I couldn’t watch it because it was just like what happened to me, it was like the life that I lived. There was no enjoyment or entertainment in it, because it was scary to see this sort of thing in a film, because I had lived it".

However, the Court of Appeal has now reduced Ahmed's life sentence to a 10 year prison term, with a lifelong restraining order.

Lord Justice Edis told Ahmed that although her sentence had been cut, the stakes were still high, as she would go to prison "for a long time" if she committed further offences or breached the court orders.

Ahmed was disbarred in 2018 after she lied about her legal qualifications and experience when applying for a pupillage.

This is not the first salutary tales about two-timing in the legal world.

So is she single?

Never put your d*** in crazy

Moral of the story…..don’t be dishonest.  It wouldn’t have come to this if he had been open and honest about being married.  He wanted a free emotional/sexual relationship. Stop being tight and just paid for the salad side.

Ludicrous that she was ever given a life sentence. Even 10yrs is on the heavy side.

No it wasn’t compared to it was likened to.

This is so, so basic. 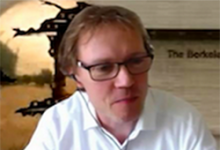 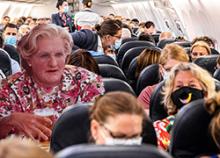